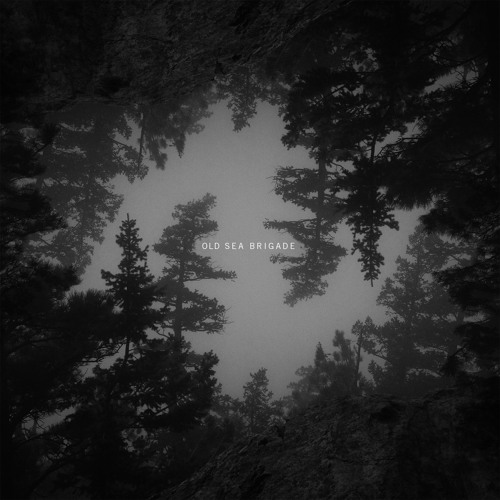 “There’s an old-ages discolouring to the music of Old Sea Brigade that belies the tender years of its creator, appearing sepia-drenched and sleight of frame as his country-esque ballads quietly breathe life in to otherwise listless January days. The new, self-titled, EP is proof of this; a quiet set of songs performed with heart-worn luster that makes for a five-track journey that instantly feels like, albeit solemn, escapism.”

– Tom Johnson Old Sea Brigade is an indie folk outfit from songwriter Ben Cramer who’s excellent self-titled EP is out now which you can go grab at Amazon or iTunes. The band is ironically in the area playing a couple shows in Ohio as I write and post this and hopefully next tour we can score a gig in Pittsburgh. In the meantime, I would like to thank Ben (Guitar/Vocals) for taking the time to participate in this edition of First/Last.

I’m pretty sure the first album I ever personally bought was Dookie by Green Day.

I went to see Tobias Jesso Jr. a little while back and bought his record. It’s so good. Great songs.

I think I’ll probably have to go with Born to Run. I have memories of listening to it in the car with my dad on the way to school. It’s a very nostalgic record for me.

I don’t really have a least favorite record of all time. If I don’t like something, I won’t listen to it ha-ha BUT if I were to pick a disappointing record from an artist I like I’d probably go with Bruce Springsteen’s last record. Didn’t really do it for me. (Though I’m still a huge fan).

My first concert was Mark Knopfler. I went with my dad and I’m pretty sure I fell asleep. I was pretty young and didn’t know any of his songs. I wish I remember it more, because I really like him and the Dire Straits now.

Last concert I went to was for a local Atlanta band called Forje. It was at Smiths Olde Bar.

My favorite concert was seeing Explosions In The Sky. Two of my best friends and I flew up to NYC a few years ago to see them play in Central Park. It had been raining all afternoon and we stood in this huge line in the rain to get in to the concert area. As soon as they came on the sun came out. It was a pretty crazy experience.

I don’t really have any bad concert experiences. Of course now that I say that the next one I go to is guaranteed to be bad ha-ha.

I haven’t spent any time in Pittsburgh other than spending the night there while passing through on a tour a few years ago. I hear it’s a great city. Look forward to playing there soon!

Thanks, Ben. I am serious about a Pittsburgh gig in the future, man. Let’s make it happen. I would love to meet you since we both have a love for Springsteen instilled from our way cool fathers.