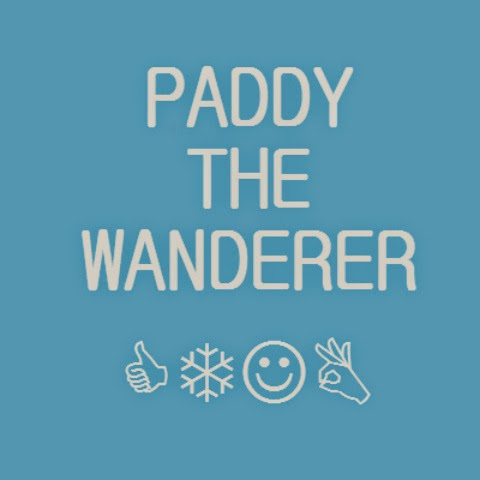 Paddy The Wanderer is a Pittsburgh ‘basement-rock’ band. I am honored to have them help me celebrate ten years of HughShows today and want to thank Corrie Anderson (Keys) for taking the time to participate in this edition of First/Last.

I was in middle school when I bought my first CD. It was a single: Janet Jackson’s ‘Together Again’.

I’m a huge fan of the Vivian Girls and the last album I bought was La Sera’s “Hour of the Dawn”.

I’m sure the albums are superb but I can’t listen to Sleater-Kinney pre-Janet Weiss. I just can’t. Janet Weiss is too cool and knowing she is not on the tracks just takes something away from my love for SK.

Destiny’s Child as the headliners of the TRL Tour at Post-Gazette Pavilion in 2001. I was 15 and I begged my parents to take me.

The first ever ‘Girls Rock! Pittsburgh’ showcase in 2013 at the Union Project. I think about this show all the time. I’m still in awe.

I can’t really think of one. I can say that my biggest concert regrets are about missing out on bands that no longer play together.

I love Pittsburgh! I think about how lucky I am to live here all the time. In terms of music, the scene is great and everyone is so welcoming. If you have a band and have songs, you can easily play a show here and I think that’s super encouraging.

Thanks, Corrie. I totally agree with you that the opportunity to play music in Pittsburgh is all around! Just make it happen.