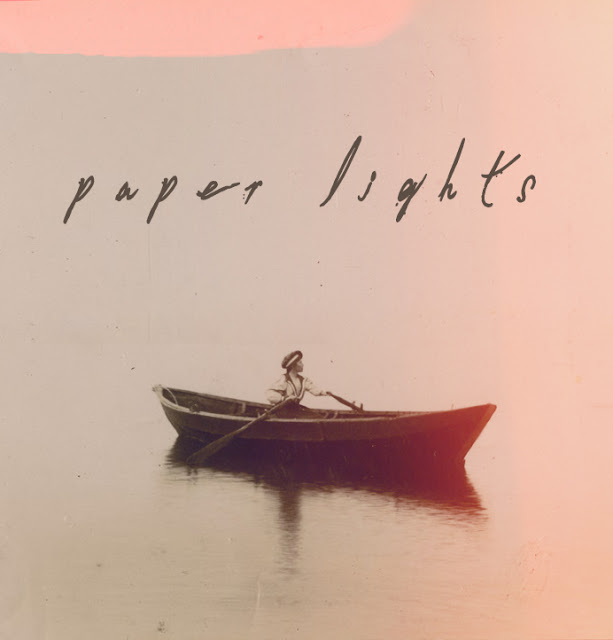 “There is a large & unique cinematic soundscape found within their music. Paper Lights’ highly anticipated album named Caverns released in November 2013 and featured multiple percussive elements. Their single off the album, The Cave, gained worldwide attention which has included film and commercial placements including Coca-Cola, Boeing, MTV, ESPN, Chick-fil-a and Outdoor Magazine. Their third album, We Are Arrows, released in early 2015. While the band took some time off from the road, they have been hard at work in the studio once again, planning to release their first full-length album, Great Escapes, in early 2016.”

Paper Lights is an alternative/pop band from Atlanta, GA formed by songwriter Dan Snyder (Keyboards/Programming/Vocals). Currently on tour behind their fantastic new album Great Escapes, the band hits up Pittsburgh at Snake Hill this Thursday (4/7). It is an as intimate venue as you can get so do not miss it! I want to thank Dan for taking the time to participate in this edition of First/Last.

Thanks, Dan. Really nice album, man. Should be a sweet show Thursday!