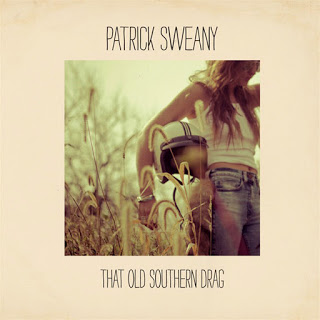 “Patrick Sweany likes the spaces in between. On a given night (or on a given album) he’ll swing through blues, folk, soul, bluegrass, maybe some classic 50s rock, or a punk speedball. He’s a musical omnivore, devouring every popular music sound of the last 70 years, and mixing ’em all together seamlessly into his own stew. Yet, the one thing that most people notice about Patrick isn’t his ability to copy – it’s his authenticity. Like his heroes, folks like Bobby “Blue” Bland, Eddie Hinton, Doug Sahm, Joe Tex, Patrick somehow manages to blend all of these influences into something all his own.”

Patrick hits Pittsburgh co-headlining on a bill with one of my favorite songwriters Tim Easton at Club Cafe for the early show. You can be sure I will be there! My thanks to Patrick for taking a few to participate in this edition of First/Last.

Thanks, Patrick. Really looking forward to the show, man. See you then.