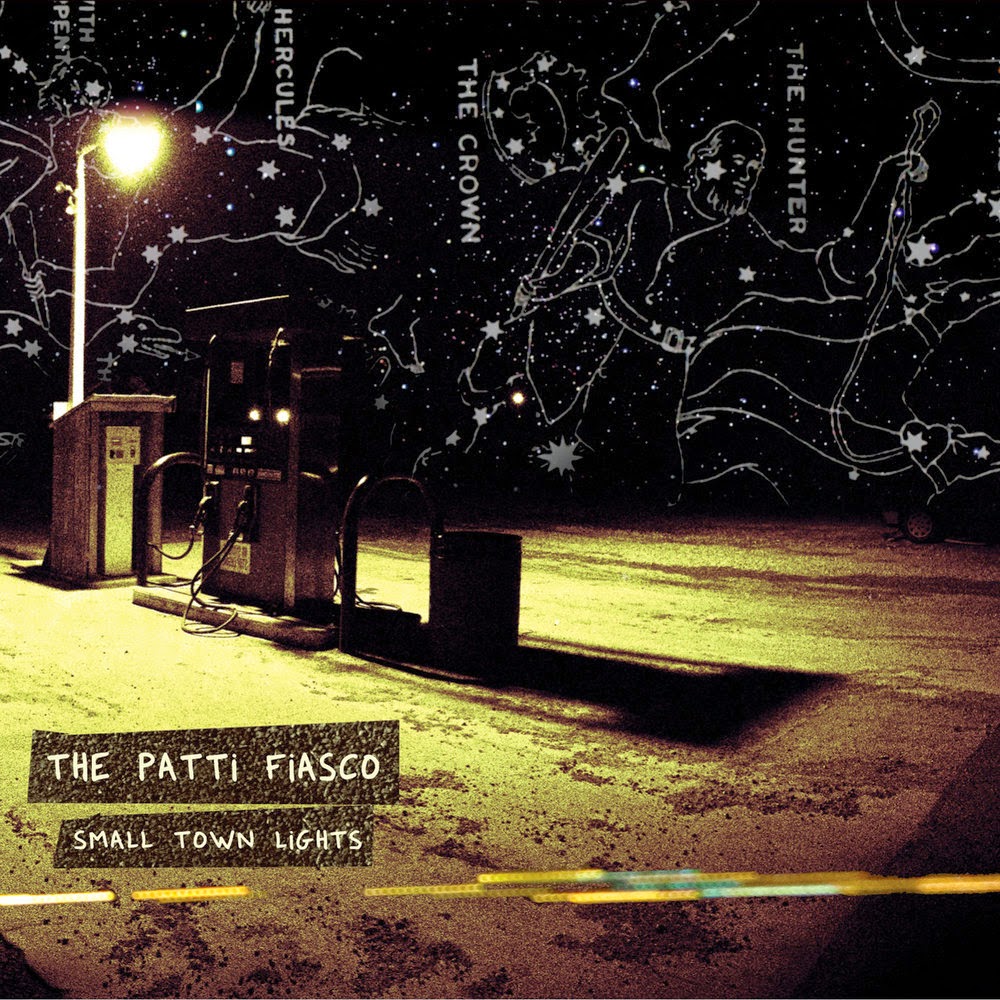 “Jet-fueled by powerhouse front woman Alysia Kraft, The Patti Fiasco delivers a brash yet fiercely soulful brand of rock and roll with a heavy dose of rockabilly, blues, and ballad. At times raw and volatile, and at others, sweet and lilting, the band fuses a hard-rock swagger with the two-step of its Wyoming roots.”

The Patti Fiasco is a ‘twang-n-bang’ Fort Collins, CO quintet that has a phenomenal debut full lenth from 2013 called “Small Town Lights” which I cannot stop listening to. As I already anticipate Fall, I want to thank Alysia Kraft (Guitar/Vocals) for taking the time to participate in this edition of First/Last.

“Oh Be Joyful” Shovels and Rope.

“Songs of Innocence” U2 (I can’t figure out how to get it off my phone and it’s ruining my random play. 🙂

Salt-N-Pepa at the St. Louis Fair. I was 8 and it was awesome.

I feel so sad to say I’ve never been… but it won’t be that way for long. I know there are A LOT of bridges and we’re headed that way in the fall.

Thanks, Alysia. I admit, I have kind of been obsessing over your tunes the last few days. Pittsburgh visit in the fall? Definitely!