First/Last-Pete Bush and the Hoi Polloi 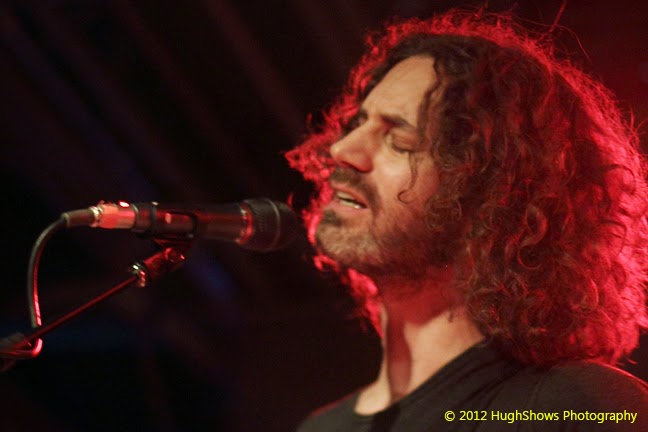 “This holiday season, ThePittsburghScene.com is raising money for Project Bundle-Up. A beloved Pittsburgh charity for 25 years, Project Bundle-Up provides winter coats and accessories for young children and elderly in need. To kick off the season of giving, we are hosting a benefit concert on Saturday, December 1st.. The show will feature all local musicians, who have graciously offered to donate all proceeds to Project Bundle-Up. Project Bundle-Up needs our help this year more than ever, as they have recently lost one of their biggest financial contributors, UPMC. Please join us on December 1st for a night of phenomenal local music, as we come together to help those who need it most during the frigid winter months.”

This benefit gig will be chock full of local talent including Broken Fences, Michael Cali, The Weedrags, There There, The Mike Medved Band and headliners Pete Bush & The Hoi Polloi. You can check out Pete on Facebook, Tumblr, YouTube and Twitter. You can also buy tickets in advance here or at the door. My thanks to Pete for taking the time to not only contribute his talents to the show but for participating in this edition of First/Last.

Thanks, Pete. Being dragged up onstage by family members to sing definitely takes some guts to do. Kudos to your mom and sis for going along with it.