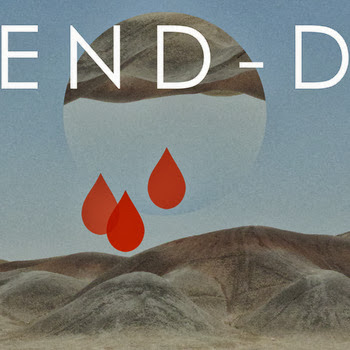 “Pillars and Tongues’ music always has one foot in the avant-garde, while never completely abandoning pop, which in this case is gloomy, dark, and dreamy, almost cinematic, evoking pictures of lost and doomed landscapes. The Pass and Crossings is close to nothing contemporary, a truly outstanding piece of sonic art.” – Henning Lahmann (No Fear of Pop)

Check out the band on Facebook, Twitter, Tumblr and BandCamp. The ‘expiremental, chamber-folk’ band’s latest release, “End-Dance” is available now via Empty Cellar Records, or you can pick it up at The Andy Warhol Museum tomorrow night as the band supports Angel Olsen. I want to thank Mark Trecka (Vocals/Keys/Percussion) for taking the time to participate in this edition of First/Last. 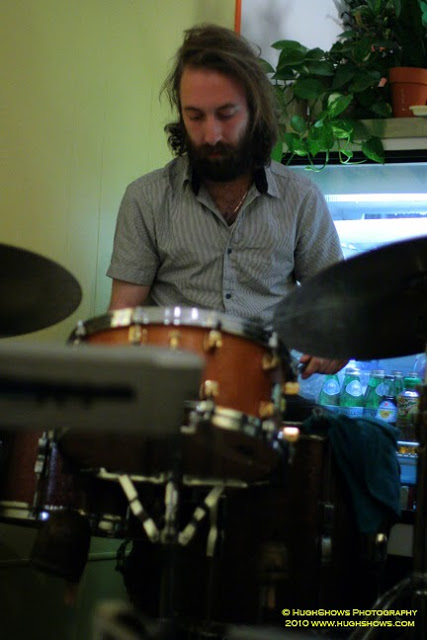 Thanks, Mark. Appreciate the heads up on Brother Ong. Gonna have to delve deeper.