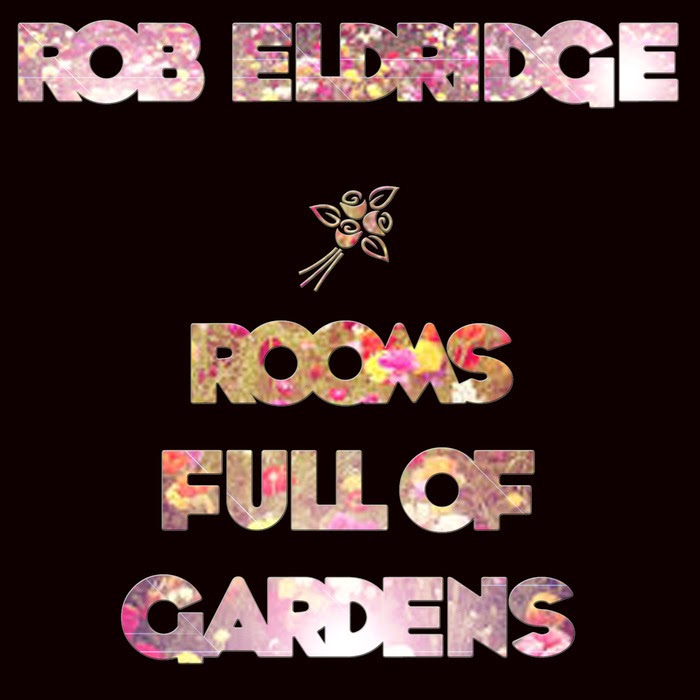 “Pittsburgh, PA has been my hometown for the past 16 years. I cherish the time I’ve had in the Steel City but I’ll always be a Vermonter atheart. I was born and raised in a small town called Swanton. Swanton is 45 miles south of Montreal, Quebec and 35 miles north of Burlington, VT. I grew up listening to some of the best players out there, from Phish to Nobby Reed.”

Rob is currently a few days away from his Kickstarter goal and you can support local music and help him reach his goal. Catch him on June 12th at the Hard Rock Station Square. I want to thank him for taking the time to participate in this edition of First/Last.

Supertramp “Crime of the Century”.

Tie between The Rolling Stones “Exile On Main St.” and Dylan’s “Desire” record.

Simple Minds at Montreal Forum in 1982.

Tedeschi & Trucks and The Black Crowes 2014 (it was a mind bender).

I am very intrigued with the progressive movement occurring presently with Pittsburgh. The people have whipped up a clever blend of sports, entertainment and art without consciously knowing it. I’m happiest when meeting new people and Pittsburgh never lets me down in that department. I strongly believe the best times in Pittsburgh are approaching. The art-music community is beginning to trust one another and appreciate the scene that’s rising. Promoters can complete the puzzle by bringing it all together and showcasing local talent. Pittsburgh’s art/music production is always fresh and available to fans. I like new songs and the musicians in Pgh are knocking out some good ones.

Thanks, Rob. Good luck on the campaign, man. I am always here to support local musicians.