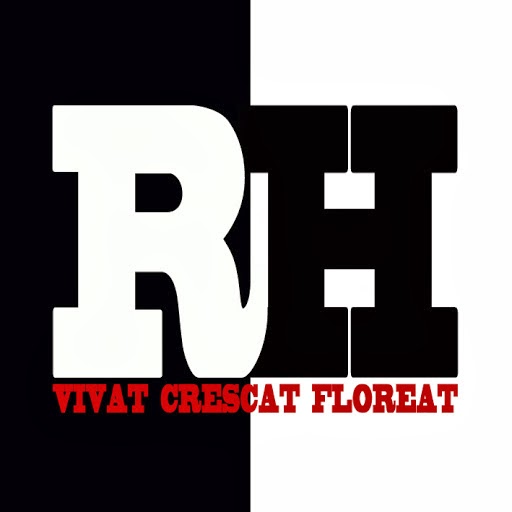 “Rolin Humes is a pop / rock / blues quartet that is slowly becoming a circus blues act.Comprised of four individuals, influenced by many different cultures, societies and music genres, Rolin Humes soon became much more than just a childish dream. The band, in it’s present form, came together during a blues session, when for the first time, four young musicians, felt the power of immediate musical and personal understanding. ”

Check out the band at their official Website, Facebook, SoundCloud, Twitter and BandCamp. The Croatian band released their debut album, “Rolin Humes welcomes you to the Penultimate Supper 6/8“, last Summer and is busy working on it’s follow-up. The guys are trying to play in Berlin and if you follow this link and vote for Rolin Humes, you will be spreading some international love! I want to thank Robert James Hudulin (Piano/Vocals), Emil Biscan (Bass), Nikola Smiljanic (Guitar) and Matej Smiljanic (Drums) for taking the time to participate in this edition of First/Last.