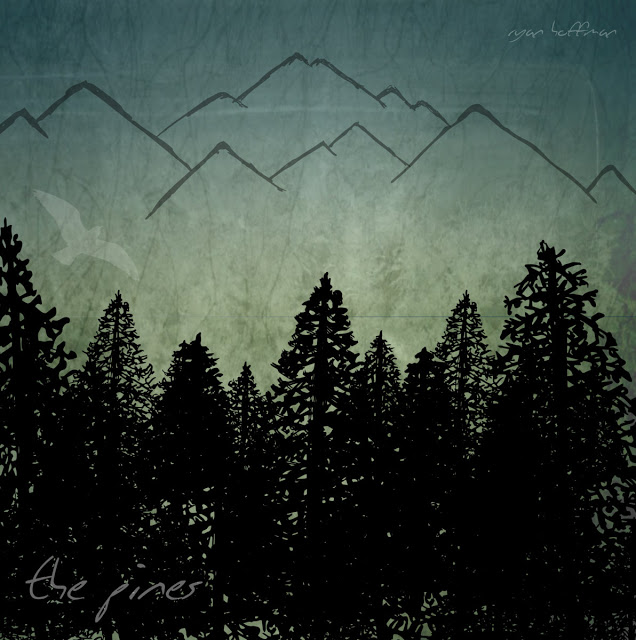 Ryan Hoffman is a multi-instrumentalist singer-songwriter from Pittsburgh who has performed around town for years in such bands as Pocket Chapter and Road Runner and is striking out on his own with the release of his debut EP entitled The Pines. I want to thank Ryan for taking the time to participate in this edition of First/Last. 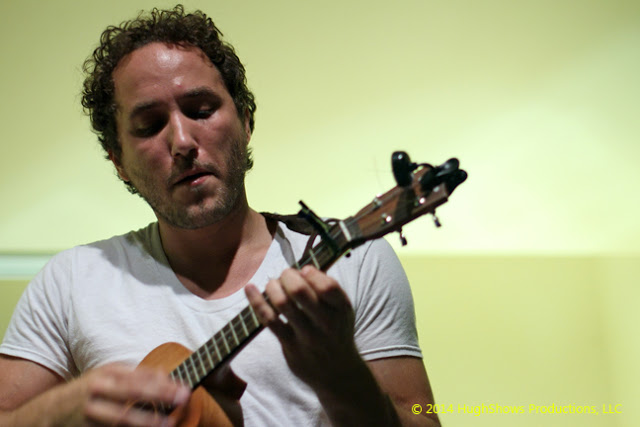 Thanks, Ryan. That Grizzly Bear show was a defining day in the way I deal with people in the small music community here in town. It’s a long story but there was an (non) incident outside the venue which showed the true colors of a particular set of people who thought they could use influence to be a total rotten circle of scumbags. I’ll have to tell you about it sometime.