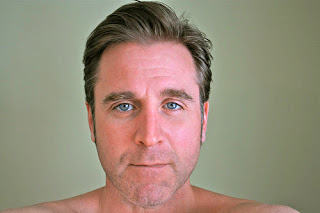 Sean McCann has been a musician and member of the band Great Big Sea for over 18 years. He released his second solo album “Son of a Sailor” earlier this year and is stopping by Club Cafe tomorrow with his band The Comitted to play a bunch of tunes from it. He was cool enough to participate in this special mid-week edition of First/Last.