“Several years ago musician and naturalist Sean Rowe walked out into the wilderness alone. He spent the next 24 days constructing shelter and foraging for food to eat. He would come away from the experience with the songs that would eventually comprise his dazzling debut album Magic. The San Francisco Chronicle described the record as “beautiful and haunting.” On his new album The Salesman and the Shark, Rowe has created a work that brilliantly reconfigures classic sounds in support of his intensely observational lyrics and the remarkable ever evolving vocals which inspired No Depression Magazine to succinctly state, “Man, that voice.”

Check out Sean at his official Website, Facebook, Twitter, Tumblr and MySpace. I want to thank Sean for taking the time to participate in this edition of First/Last. 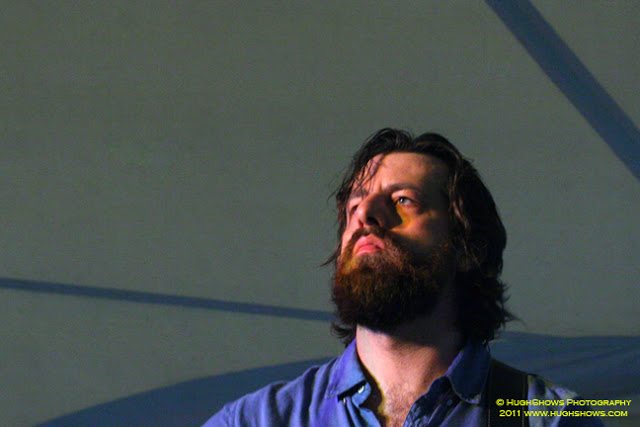