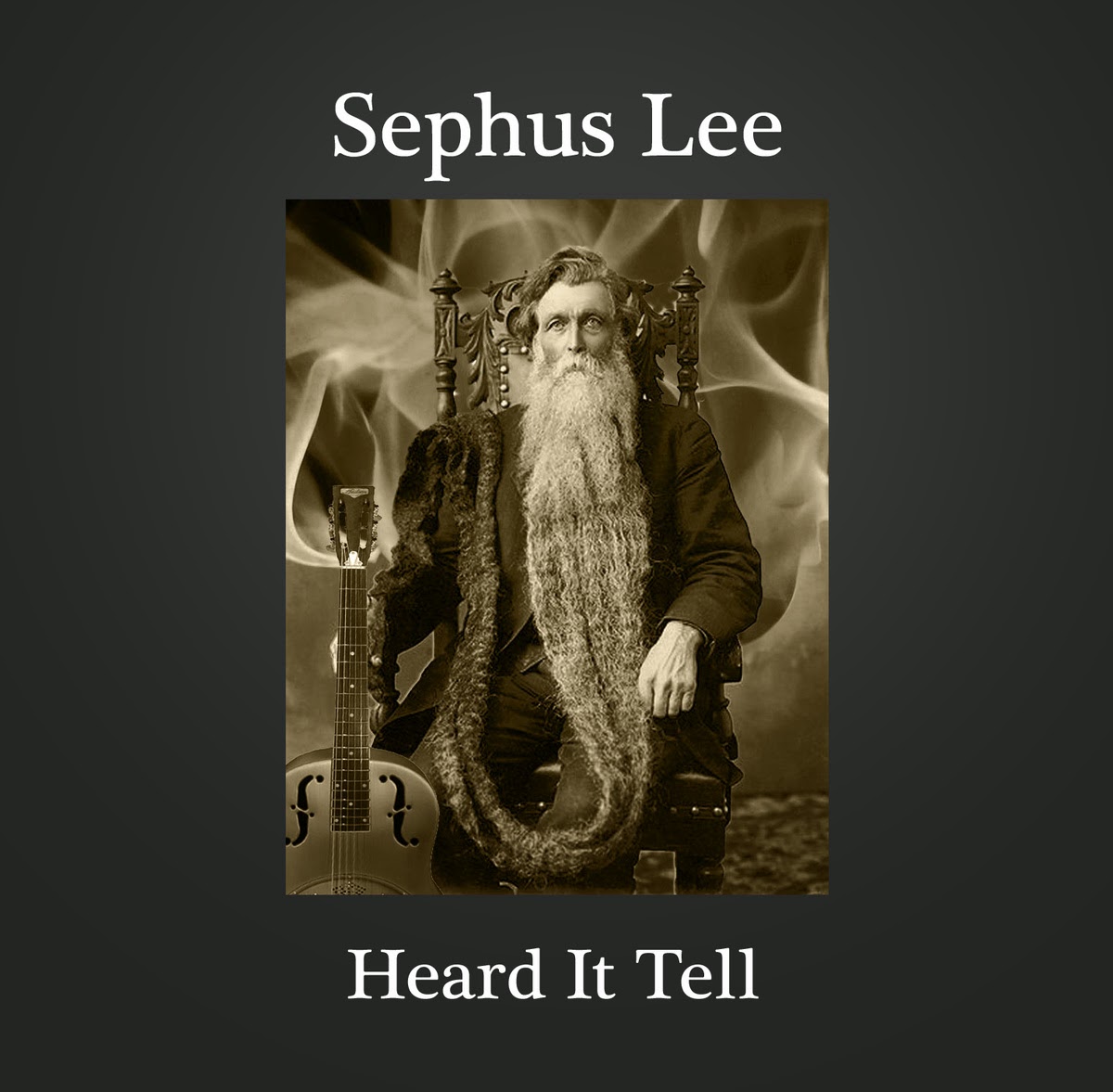 “Sephus Lee began in Pittsburgh in 2009 through the friendship of singer-songwriter, Jeremy Rak, and blind slide guitarist, Michael Proctor. A shared love of American blues and folk music and, in particular, artists like Mississippi Fred McDowell and Blind Willie Johnson inspired the duo to begin their own musical endeavor. Initially conceived as a two-guitar acoustic pairing, Rak and Proctor began writing original songs in Rak’s backyard. What quickly developed was a shared musical and lyrical palette that often evoked the darker corners of American folk traditions punctuated by Proctor’s sometimes haunting, sometimes blistering slide guitar playing.”