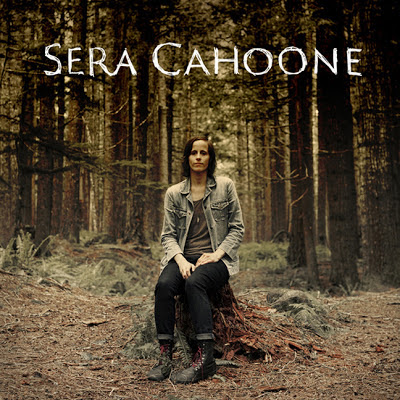 “Sera Cahoone is a long way from home. Growing up the daughter of a dynamite salesman in the Colorado foothills, she got her start on the drums at 11, and at 12 her mom was taking her to dive bars to sit in with the scruffy old bluesmen. By the time she picked up a guitar, she had been so shaped by these things – the dynamite, the blues, the woods and the hills – it’s no surprise she went on to be one of the strongest songwriters in Seattle’s ever-vibrant Americana scene. Since migrating to Seattle in 1998, she has played with Carissa’s Wierd, Band of Horses, Betsy Olson, and singer-songwriter Patrick Park. She released her solo debut in 2006, and her widely acclaimed Sub Pop debut Only as the Day Is Long in 2008.”

Find Sera at her official Website, FaceBook, Twitter and MySpace. Her current tour supporting her latest album, “Deer Creek Canyon“, hits Pittsburgh tonight at The Rex as she opens up for Kathleen Edwards. My thanks to Sera for taking the time to participate in this edition of First/Last.