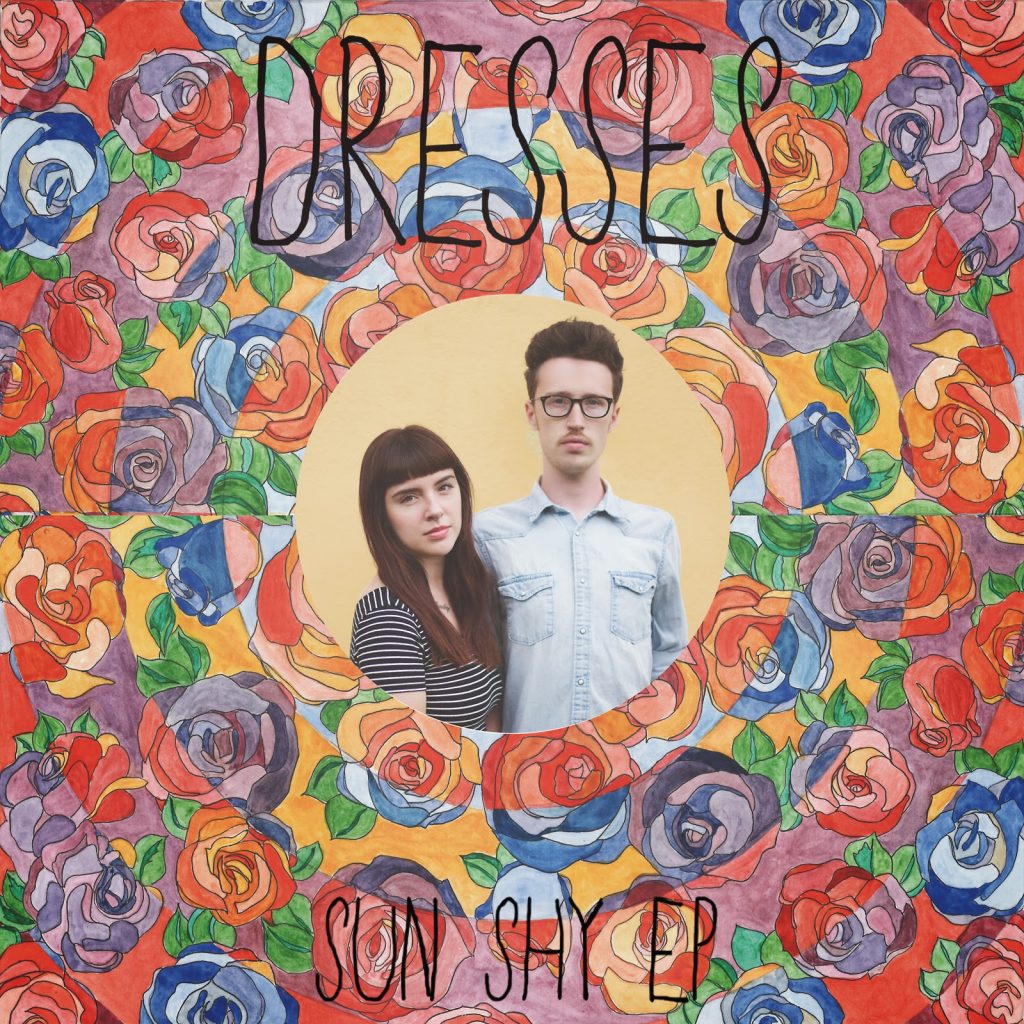 “The Shelf Life String Band is your local, untraditional bluegrass five-piece with a solid repertoire of musical delight. These boys and gal will keep the energy high with their full bodied, feel good sound, captivating crowds old and young alike.”

Check out the band at their official Website, Facebook, YouTube, MySpace, SoundCloud and Twitter. I have seen this band a bunch of times during their ongoing residency at The Park House and they were also kind enough to back Western Pennsylvania for an unforgettable set at HughShows 10.2 in February. They head up 28 and cross the Allegheny River to hit up Bloomfield and Howlers for their CD Release gig tomorrow night with support from The Lone Pine String Band. Not only are they putting out new music in an album called “Another Evening and Other Tales“, they are unveiling their own beer appropriately titled Shelf Life India Pale Lager brewed by Brandon McCarthy and Rock Bottom Brewing! I want to thank Joe Dep (Banjo/Vocals) and Trish Imbrogno (Dog House Bass) for taking a few to participate in this edition of First/Last.

Trish: Ah, Pittsburgh. It’s probably the best kept secret in our country. I came here in 1994, spent five years at Duquesne and headed to grad school in Akron. From there, the left coast sucked me in and I didn’t think I’d look back to snow from sunny L.A. But, alas, I’ve been back since 2002 and unless I get an offer for millions, fame, and fortune, I don’t think I’ll leave. We have a really special city – it’s a small town wit big buildings, a thriving arts scene that could be envied by mega metropolitan areas, and views comparable to cities in Europe. Our local music scene is amazing. Musicians support each other, there is an overall push to make it thrive and keep it strong, and there is a growing circle of non-music professionals who are investing in bands and promoting them in an increasing number of venues. There was a point when I had moved back that the live music scene was fairly nonexistent. Like the city itself, the scene has been riding a wave of growth and redefining how the world perceives us. There’s more to do here than you can accomplish in a lifetime (unless you’re mega rich, never have to work, and can live a life of complete leisure). You have to want to enjoy what we have, however, which many Pittsburghers don’t get. I hear so many people complain about this city, and they’re crazy. Shit is happening here and it’s, for the most part, good. Whatʼs not to like? It’s a place where you can’t make a mistake because everyone knows you within three degrees of separation. Fuck up or piss off the wrong person and you’re screwed – no matter what your industry. It’s a “who you know” city, which has created a culture of accepting mediocracy as the norm. However, with a Mayor who seems to be bucking this trend himself, possibly we will see more of the right people with the right experience in the right positions that can lead Pittsburgh into a state of long-term economic stability.

Thanks, guys. Love the brew idea. Hmmmm… ‘HughShows Stout’ has a nice ring to it…