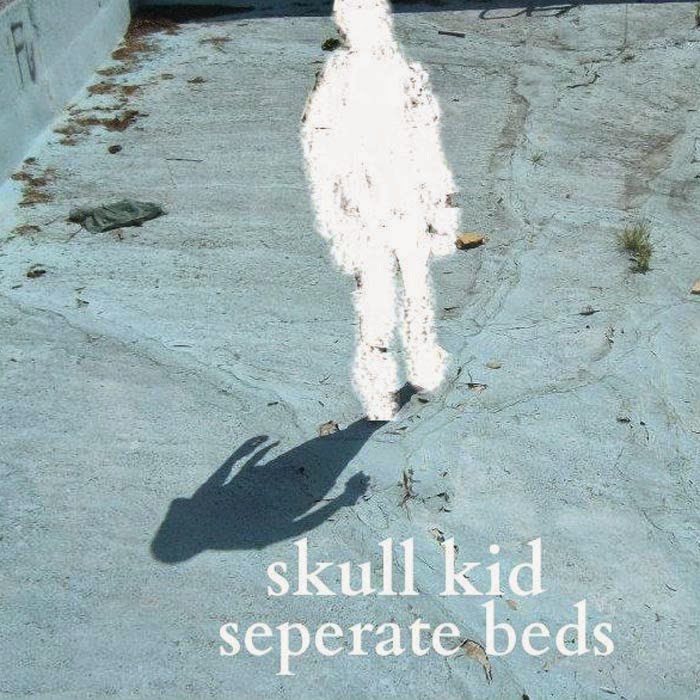 “I’m not ready for this yet / all this panic running circles in my head.”

Skull Kid is an indie emo-rock band from Pittsburgh who have a few singles and an EP under their belt over at their BandCamp page. Catch them tomorrow night (3/21) atMr.Roboto Project. I want to thank Isaiah Ross (Bass/Vocals) for taking the time to participate in this edition of First/Last.