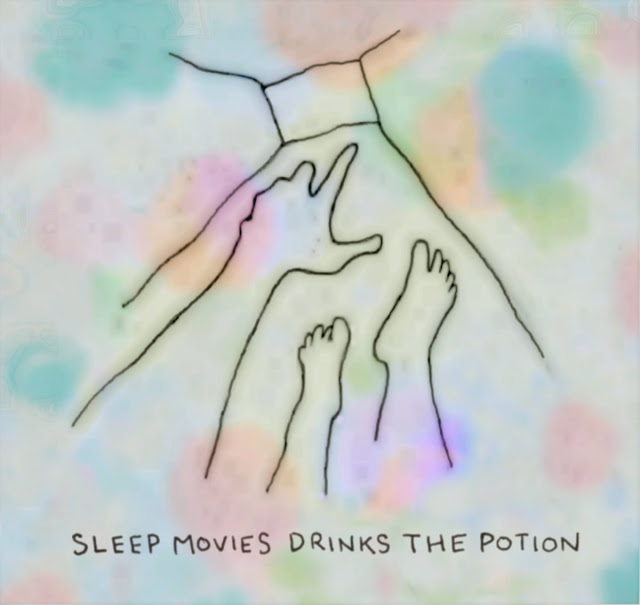 Sleep Movies is the moniker for Pittsburgh independent musician Skyler Brimmeier, who so hit the nail on the head with the perfect band name to accompany his lo-fi electric haze sounds. Unmistakably cinematic, the new album entitled Sleep Movies Drinks the Potion (available on cassette via Crafted Sounds) offers up a vibe that wouldn’t be out of place as a soundtrack to a low budget indie film. I want to thank Skyler for taking the time to participate in this edition of First/Last.

Metamorphosis by Hillary Duff. I was like 10 and a big Lizzie McGuire fan.

Building a Family by Spish.

The B.E. Taylor Christmas album that we have to listen to endlessly at work.

I believe it was X-Fest 2004. Of my own volition: Yeasayer & The Smith Westerns at the Trocadero Theatre in Philly.

Small Black (huge fan of their music though.)

My friends and I used to ride the bus up to the city to go skateboarding when we were in high school. After spending an entire day skating around the city, I was always left with an afterglow and sense of wonder for city life.

Thanks, Skyler. Nothing against B.E. Taylor at all but any Christmas album, or any album on repeat for that matter, is my hell. I once hitched a ride to a Dead show out of town and the driver INSISTED we play the same bootleg over and over again the entire trip. I was ready to kill him and every hippie in that van if I heard that same “Truckin’” one more time.