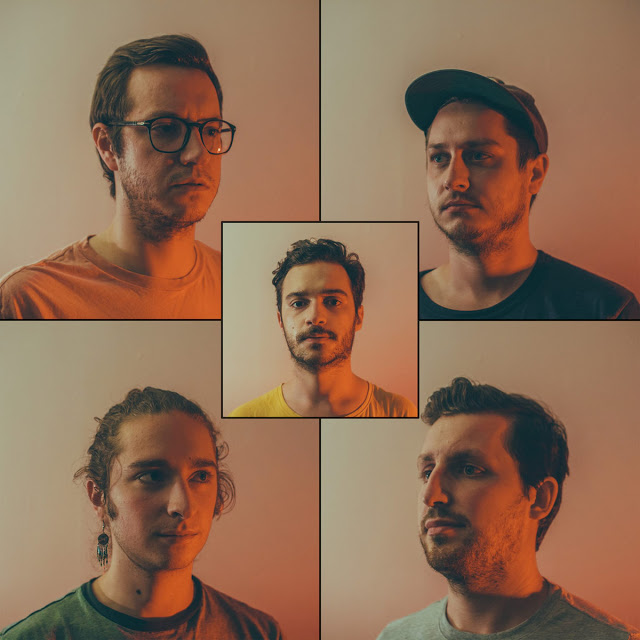 Head collage courtesy sluggs faces sluggs is an indie rock band from Pittsburgh on Wild Kindness Records who are no strangers to the local DIY scene. People sometimes ask me what is the DIY scene. Easy answer? Hit up the band’s next show on Saturday, March 31st as part of Pitt Fest 2018 and all your questions will be answered. I want to thank Benjamin Truckenbrod (Drums) for taking the time to participate in this edition of First/Last.

With my own money… it was U2 – How to Dismantle an Atomic Bomb.

Lotus – Eat the Light. I like disco, but this album could change my opinion pretty quickly.

With my own money… Green Day on the ‘21st Century Breakdown’ tour. My parents took me to shows far before that though…

Black Keys opened for The Flaming Lips… I had a really bad seat at Consol.

Running a house venue in South Oakland and being a part of the DIY scene!!

Thanks, Benjamin. That particular McCartney show has been mentioned on these Q&A’s a few times over the years. I have seen video of it but that must have been something to be there.