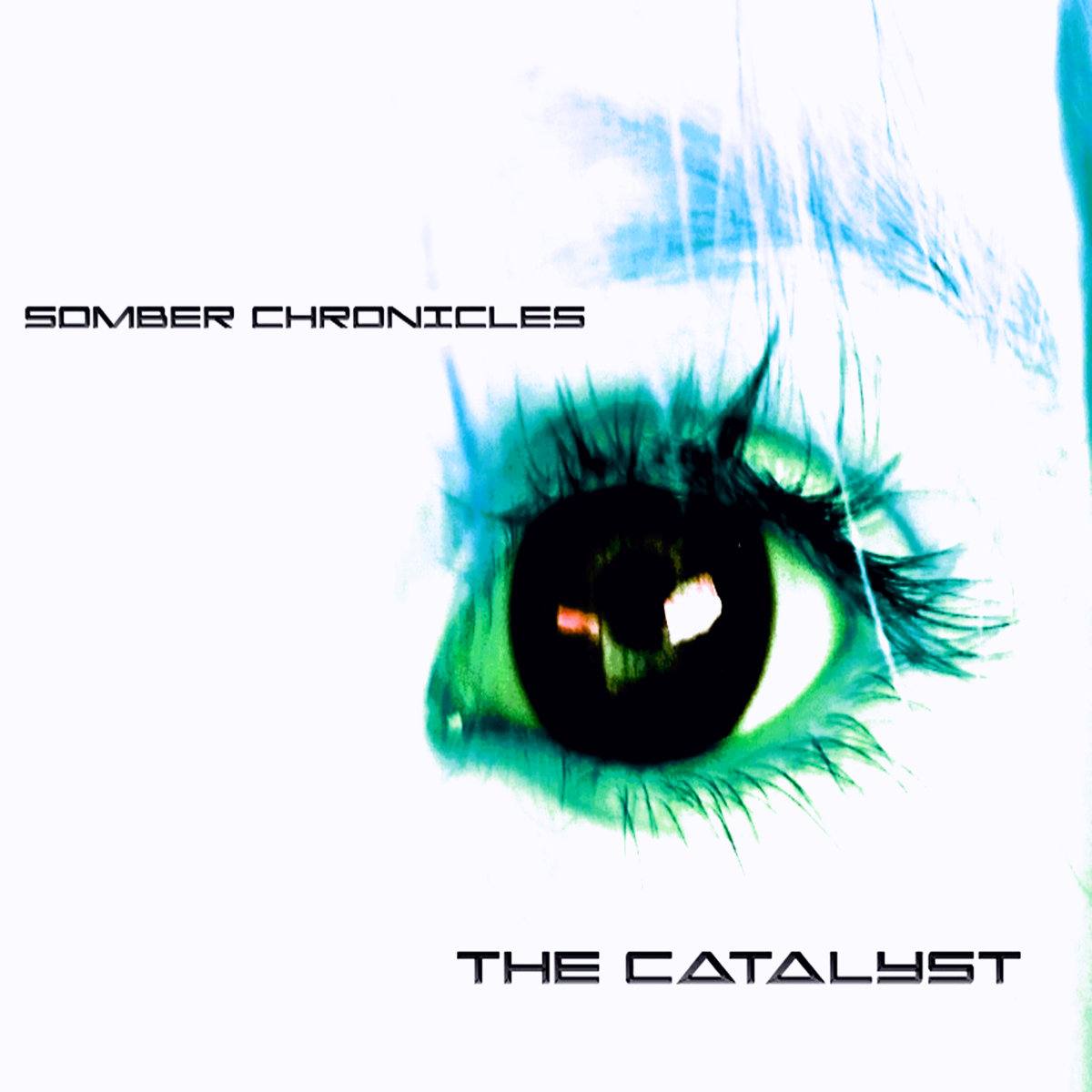 “Heavy low end riffs, guitar solos, brutal/melodic vocals, thought provoking lyrics, a drummer that beats his kit into submission, intricate bass lines, and a thirst and hunger to play music…….if you have felt the need to head bang, mosh, or scratch your head at what audio disturbance just blasted your ears and left you in a daze, we have done our job.”

Somber Chronicles is an alt-metal band from Butler, PA who recently released the EP The Catalyst. The band’s next gig after a brief live hiatus is on June 12 at Black Forge Coffee in Allentown supporting HOUR 24 and Echo Black. I want to thank Patrick McElravy (Guitar/Vocals) for taking the time to participate in this edition of First/Last.

Thanks, Patrick. Good to have you back. We could always use more ‘metal’ in the scene, IMO