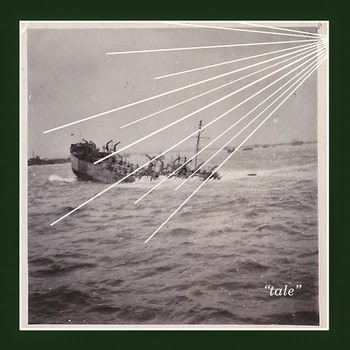 “Somewhere between a lullaby and a dirge, Sontag Shogun takes their lullanoise and tries to find the strange, eery moments that exist within beauty.”

Check out the band at their official Website, Facebook, BandCamp and SoundCloud. The Brooklyn ‘ambient, electronic piano trio’s’ first full-length “tale” will be released May 6th and the band heads to Pittsburgh Thursday the 24th to preview the album at Modern Formations with support from Aaron Martin, Dream Weapon and Vox Robotica. I want to thank Jesse Perlstein (Laptop/Field Recordings/Korean Radio/Vocals) for taking the time to participate in this edition of First/Last.

Thanks, Jesse. Can’t go wrong with Pamela’s to grease. Then again, you wanna scratch Ritter’s off your bucket list. You will thank me later.