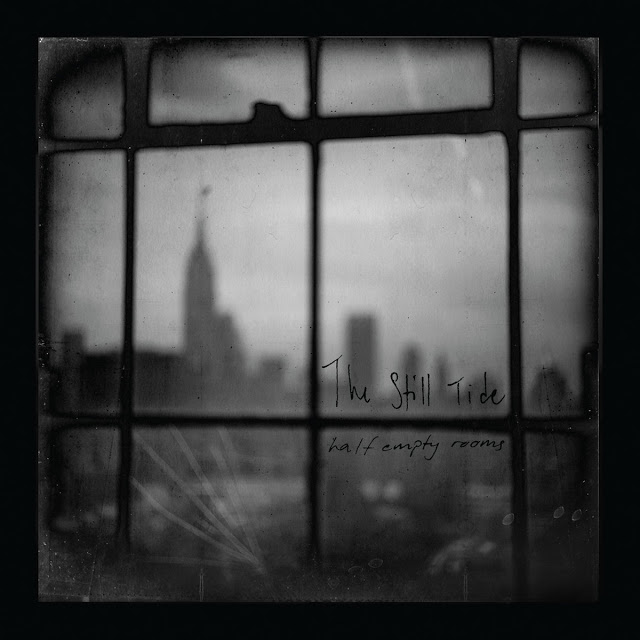 “Turbulent and tender songwriting driven by a stormy voice that will leave you a little cut up.”
The Still Tide is a shoegaze folk rock outfit from Denver currently on a brief East Coast tour that brings the band back to Pittsburgh on Wednesday (5/18) at the Pittsburgh Winery with CALI and Mike Molaro supporting. I want to thank Jacob Miller (Guitar) for taking the time to participate in this edition of First/Last.

Thanks, Jake. I don’t want to get TOO technical but The Deer Hunter was filmed in Clairton, which is about 15 miles southwest of Pittsburgh. Now if you mentioned Flashdance…