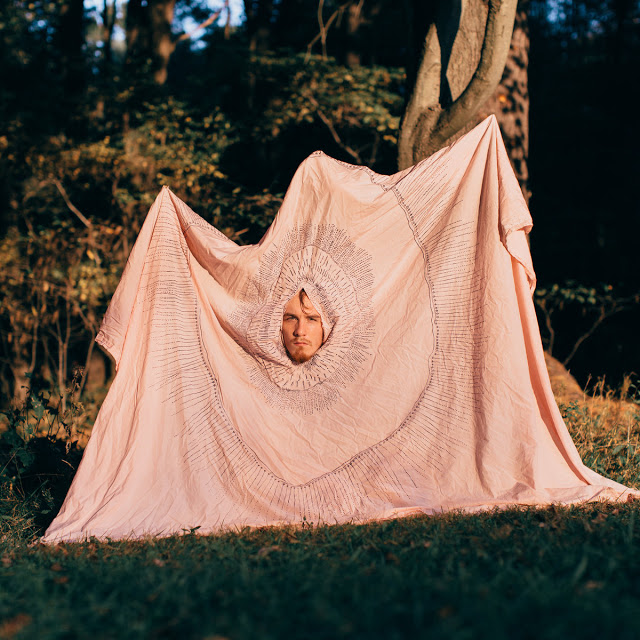 “String Machine is the solo project of musician David Beck, a Pittsburgh area native whose neo-folk music can be described as eclectic, philosophical, experimental, sincere, and diverse in texture and emotion. String Machine’s debut album Threads from the Youth Fossil is a mosaic of sonic textures and poetic imagery, with lyrics drenched in the visceral wisdom of lost youth.”

String Machine is the moniker of experimental folk musician David Beck who just released his debut Threads from the Youth Fossil which is now available to buy in physical form which comes with free shipping and will include “some sort of interesting little thing.” BONUS! I want to thank David for taking the time to participate in this edition of First/Last.

Thanks, David. Interesting you listed Slanted and Enchanted. I am just starting to get into Pavement and from these fresh ears, S&E is the most… ‘raw’ of their albums? I would like to hear more of your take on why it doesn’t float your boat.