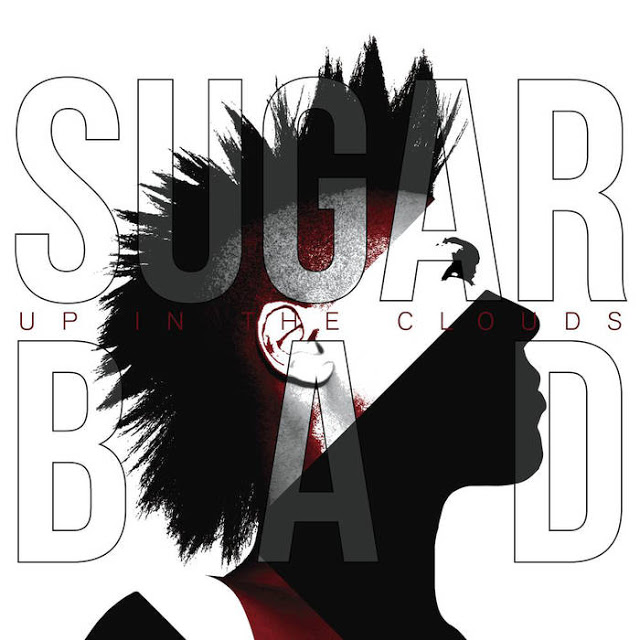 “Anchored by the sound of funk and soul masters including James Brown, Otis Redding, and Prince, SugarBad creates an uplifting sound spearheaded by the velveteen voice of Lisa Ramey. Unlike most typical funk-soul acts, SugarBad has all the intensity of a rock band, featuring anthemic vocals and horns, a powerful rhythm section, and funky guitar and organ based grooves. With beginnings as an instrumental house band at 169 Bar, SugarBad quickly evolved into a staple of the New York soul scene. On stage, funk, rock, and soul combine to create an energetic and captivating experience. With tours in Italy, grand performances at Jazz! at Lincoln Center, and packed shows at legendary NYC rock clubs such as Bowery Electric and Rockwood Music Hall, SugarBad shows unique versatility and is ready to jolt their genre with their upcoming EP, set to release winter 2014.”

SugarBad is a soul/funk band from Brooklyn, NY. They are touring this Summer behind their latest release, the incredibly infectious “Up in the Clouds“. The tour hits Pittsburgh this Friday (6/26) at Cattivo with local faves Beauty Slap. This is one dance party you will not want to miss! I want to thank Isaac Jaffe (Bass) for taking the time to participate in this edition of First/Last.

My parents had the best music supply. I grew up listening to Chaka, Bill Withers, Aretha, Michael Jackson and Earth Wind and Fire like every day. I’m sad to say that the very first album I ever bought was probably *NSYNC or some other boy related band.

Ha-ha, not many albums disappoint me.

Stevie Wonder was the last big concert I saw. The last smaller venue show was Samia XI last night! I try to see/support as much live music as possible!

Stevie Wonder, “Songs In The Key Of Life”. There were lots of tears.

The artists that I support never let me down at a concert. Thank God for that!

Thanks, Isaac. I love some of the embarrassing early ‘influences’ that rear their ugly head in these First/Lasts. None more so than *NSTYNC!