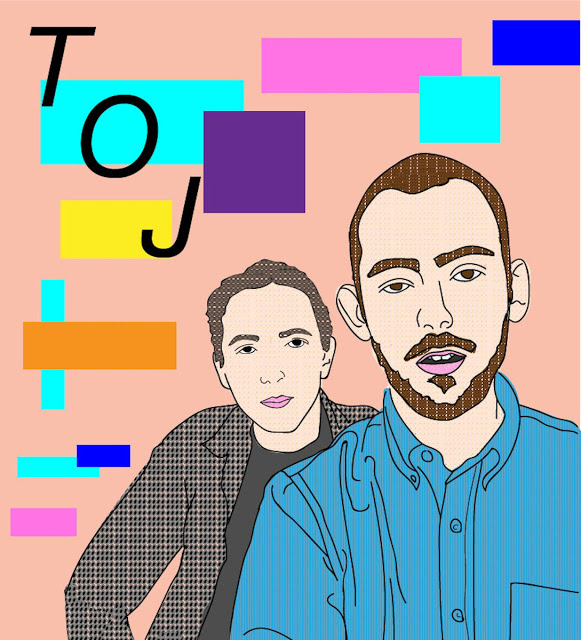 Tears of Joy is a Pittsburgh power pop band who recently dropped a ‘mini-album’ called Fat Money Summer. The band recorded with Jake Hanner of looooongtime blog faves Donora and it’s hard not to hear the influence he had on the proceedings. I want to thank Evan Kadan (Guitar/Vocals) for taking the time to participate in this edition of First/Last.

The first record I really remembering picking out in a store and buying with my own money was the self-titled The Clash album, I think was in like the fifth grade.

Goths by The Mountain Goats.

This one is really hard but as far as my favorite record to hear in one sitting, it’s Madvillany by Madvillan (MF DOOM + Madlib).

I bought Unknown Pleasures by Joy Division on vinyl because I thought I was into it and got home and threw it right on and had this epiphany that it was just awful. Still my least favorite album.

Bob Dylan did a tour of farm team baseball stadiums and I caught him when he came through Frederick, MD where I grew up.

My mom took me and some friends to see The Cure for a 14th birthday present. They played for like three hours and did so many encores we left before it was over because it was 2:00 am. That ruled.

I saw A$AP Rocky at PPG when it was Consol and some twerp got sick on my new shoes.

It has been cool to move from the DMV to another area with a good music scene and history, I even got to see shows at Garfield Artworks and 222 Ormsby before they closed down.

Thanks, Evan. There are many ‘beloved’ bands that just I never got. Joy Division might be at the top of that list.