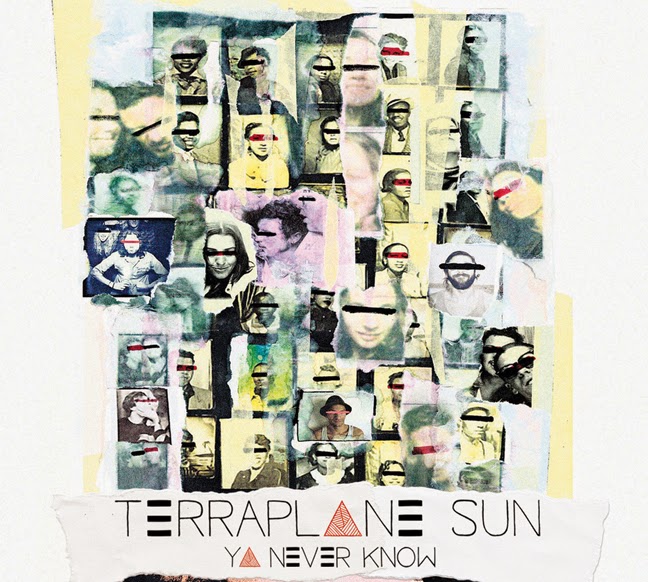 “Hailing from Venice, California, TERRAPLANE SUN is comprised of frontman Ben Rothbard, guitarist Johnny Zambetti, bassist Cecil Campanaro, keyboardist Gabe Feenberg and drummer Lyle Riddle. Self-described as “blues indie rock folk dance soul,” TERRAPLANE SUN blends all of that and more into a rootsy rock cocktail that defies any specific era. While their music occasionally evokes stylings of THE BLACK KEYS or PHOENIX, they’re not married to any trend or scene. It’s what happens when four-fifths of your lineup is born and bred in SoCal, pulling together just the right recipe of shared and disparate influences. Frontman Rothbard explains, “I wanted to make this a very classic, somewhat vintage-based band, where all the tones were kind of timeless, and let the songs do their thing.”

The Venice Beach band blends soul, blues, rock and folk into a dance-able mashup. Their latest EP “Ya Never Know” has all that and more. I’d like to thank Ben Rothbard (Guitar/Harmonica/Lead Vocals) for taking a few to participate in this edition of First/Last.

Thanks, Ben. ‘Passionate’ about our sports teams? That is a way too kind of term to describe our fans. Dare I say ‘OBSESSED’?