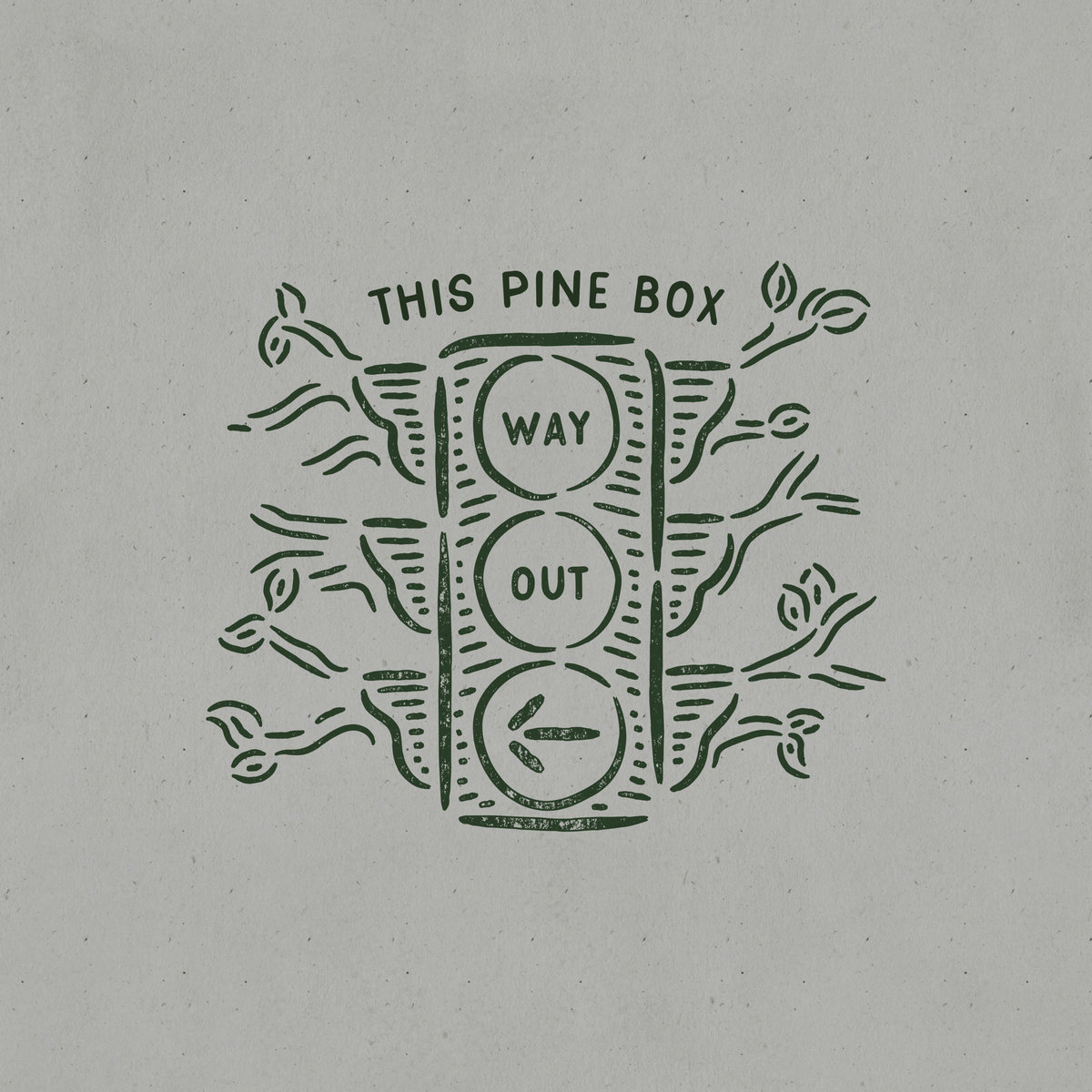 “This Pine Box was founded in March of 2016 by Jake Knight (Lead Vocals/Guitar) and original member Sean Warpenburg (Bass). The band released its debut EP in July and were featured as Firenotes artist of the month on Bandcamp. This Pine Box is currently recording at Ultrasuede Studio with John Curley of the Afghan Whigs. They are WNKU’s artist of the month for January and have released a single called “Point of View” in promotion of their first full length album. The current line up of the band is Jake Knight, Sean Warpenburg, Joe Tellmann (Guitar), Braden DeVine (Piano/Keys), Tony Parsons (Drums), and Carsen Holaday (Vocals).”

This Pine Box is an Americana alt-rock band from Dayton, OH who’s latest single “Way Out” is available now via Old Flame Records. The band is gearing up for a big 2018 which maybe includes a debut stop in Pittsburgh? I want to thank Jake Knight (Guitar/Lead Vocals) for taking the time to participate in this edition of First/Last.

It was when I was 6 or 7. I bought the Brother Bear soundtrack and always listened to the Phil Collins song “On My Way”.

War on Drugs’ most recent album called A Deeper Understanding.

That is a tough one. I’d say that it is probably Let it Be. Ever since I was a kid, my dad would always play “Get Back” in the car and now that album is just timeless to me.

It’s hard to choose a disappointing album, I’d say i was somewhat disappointed by Radiohead’s Kid A. I discovered Radiohead pretty late in high school and started off with Pablo Honey, and pretty much listened to them in order. I got done with OK Computer and was expecting the next album to be like Muse’s Origin of Symmetry with heavy guitars and weird spacey transitions. With that said, all of Radiohead’s more synth heavy stuff has grown on me quite a bit recently. Instead of driven guitars, the synth drives the song which makes them really thick. It’s pretty awesome.

It was actually Elton John, and it was pretty incredible.

I saw Billy Joel in Indianapolis which was also great.

Probably this Christian Screamo band I saw open for someone, I can’t remember who. I was running the lights for the show and couldn’t catch a break to go outside it was miserable.

I actually have only ever driven through Pittsburgh, but my uncle is a huge Steelers fan! I hope to bring the band to play more shows up there! I’ve heard it’s a great city!

Thanks, Jake. I am right were you are in terms of Radiohead, except the part where the ‘synthy’ stuff has grown on me. After The Bends, I am done.