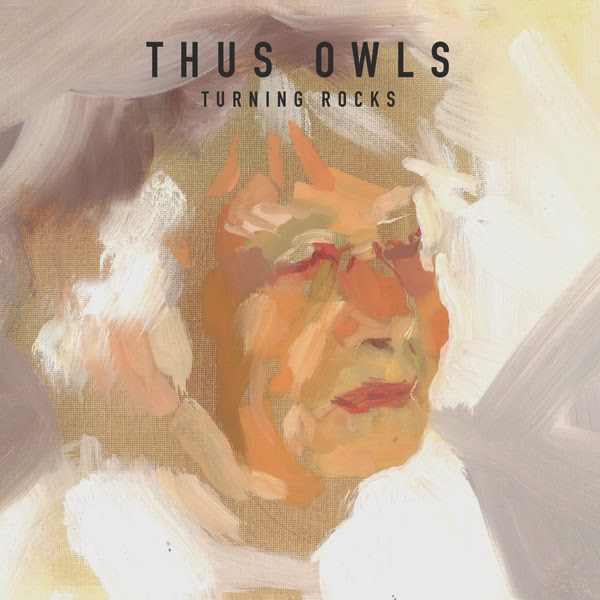 “Thus Owls are a five-piece transatlantic band centered around of husband and wife duo Erika and Simon Angell. Turning Rocks is both a scrapbook of memories and oral transmissions from an island in Sweden, and a sonic experiment in tone and colour recorded in Montreal. The album is lyrically inspired by Erika’s childhood home: a small house in her family for generations, in a tiny village on Orust-an island in Sweden just north of Gothenburg.”

Check out the band at their official Website, Facebook, Twitter, Instagram, BandCamp and SoundCloud. The experimental pop rock band have just released the “Turning Rocks” LP and I want to thank Simon Angell (Guitar) and Erike Angell (Vocals) for taking the time to participate in this edition of First/Last.

Thanks, Simon and Erika. Yes, there is a Carson Street here in Pittsburgh. I highly recommend it except between the hours of 10 p.m. – 3 a.m. That’s when that zoo should be avoided at all costs.