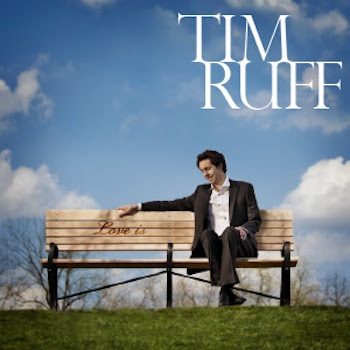 “Embarking On His Professional Music Journey In The Summer Of 2010, Singer-Songwriter Tim Ruff Eagerly Bolted Out Of The Gates With High Hopes And A Keen Suspicion As To How His “Acoustic Crooner” Style Would Go Over In The Real World. Tim Is Originally From The Magical Shores Of Lake Michigan In Northwest Indiana Where He First Started Writing Songs. He Is Currently Living In Pittsburgh, PA Where He Recently Graduated From Carnegie Mellon University School Of Music.”

Check out Tim at his official Website, Facebook, Twitter, YouTube and BandCamp. Tim recently released his debut CD, “Love Is” and quickly becoming a presence on the Pittsburgh musical landscape. I want to thank Tim for taking a few to participate in this edition of First/Last.