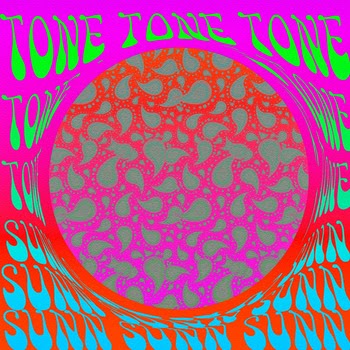 “Tone really digs fuzz, and fuzz really suits Tone. The sound fits right into the psychedelic garage scene that’s been taking off. Think Ty Segall meets Black Angels meets Fuzz. They’d be right at home in the Burger Records family. Their forthcoming LP will be released via cassette and be available later this year. They are talented and noisy, and we look forward to hearing more from them soon.” – Chelsea Conte PASTE

Check out the band on Facebook and BandCamp. The ‘fuzz-rock’ band was featured on the Paste 50 States Project for Delaware. Having released the first single ‘Sunn‘ of their forthcoming cassette release due in July, I want to thank songwriter Brandyn Mark (Guitar) for taking the time to participate in this edition of First/Last.

Thanks, Brandyn. I am so digging this single! Can’t wait to hear the rest of what’s coming, man.