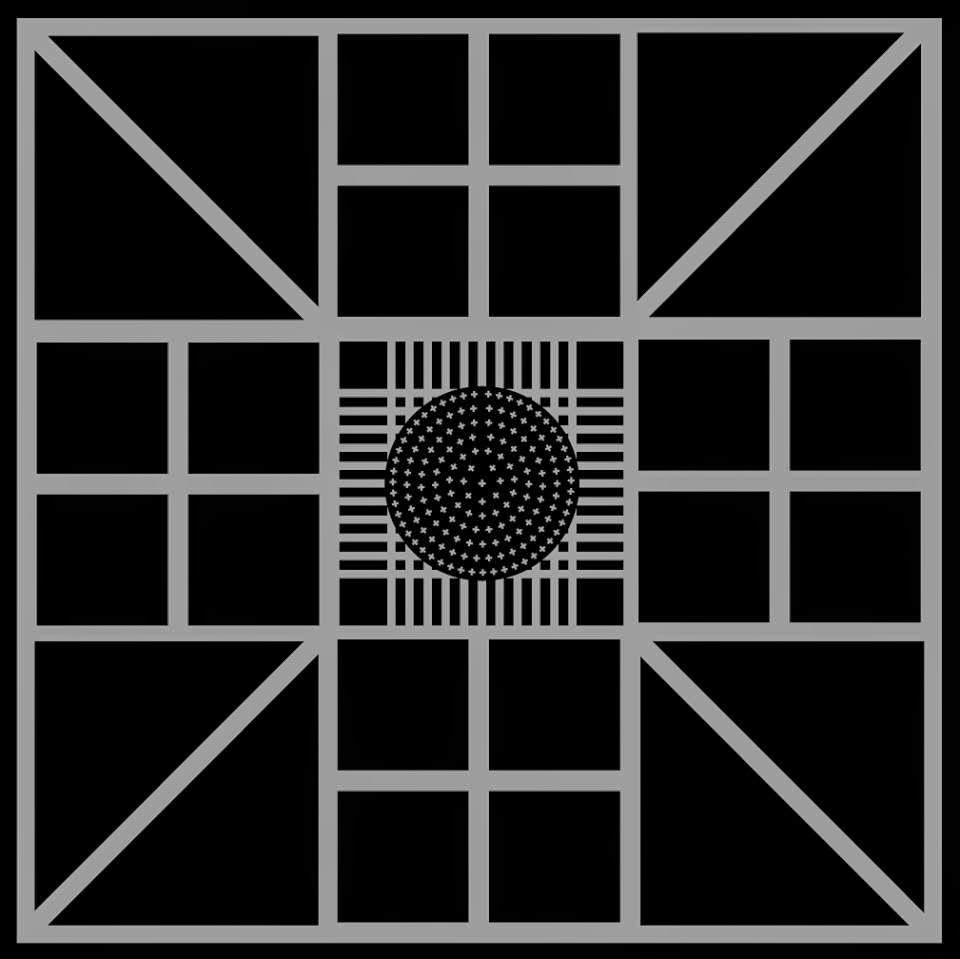 Triangle And Rhino are a Pittsburgh ‘bludgeon-rock’ band. I am honored to have them help me celebrate ten years of HughShows today and want to thank Matt Rappa (Drums/Programming/Vocals) for taking the time to participate in this edition of First/Last.

The first album I ever bought was on cassette, and it was Arrested Development, “3 Years, 5 Months & 2 Days in the Life Of…”. I could probably still listen to most of that album today and enjoy it. That purchase was followed up by the cassette single, ‘What’s Up Doc? (Can We Rock)’ by Fu-Schnickens feat Shaq. Little Matt made a mistake with that purchase.

This is a really tough one. Today, I’m going to say the Landed, “Why I Live” 10″. That record was a game changer for me, and a huge influence on the band.

This is another really tough question, so I’ll say what randomly popped in to my head. What I’ve heard of Michael Jackson, “Xscape” disappointed me. I’m a fan of “Off The Wall”, “Thriller”, “Bad” & the “Moonwalker” movie, but “Xscape” isn’t so good.

My first concert was seeing The Jets at Crawford County Fairgrounds as a kid. I can still remember part of this concert that had the members of the group doing Tongan Fire Dancing. Crazy shit.

It was Moldies & Monsters, Will Simmons & The Upholsterers, Fantasy Crime (my other band), and Hellwood Jr. at Brillobox on July 5th. My friends Brian & Beth Roberts made some excellent weird video collages that were projected while the bands played, so this was a fun show to play & watch.

Our old band Warlocks opened for Men’s Recovery Project & Thrones at Speak In Tongues in Cleveland in ’99 or ’00. That was a great experience, just because we loved both bands so much. It would either be that show or seeing Neurosis at Club Laga in the late nineties, while they were playing the “Through Silver In Blood” album live. There was a guy in the pit freaking out on acid at the psychedelic projections going on behind the band. Someone else in the pit dropped a gun.

Hmmm. Years ago I went with some folks to a random bar in the Southside and a band full of guys that looked like “Punk’d” era Ashton Kutcher were playing horrible covers all night. ‘Purple Rain’ was the butchered cover that stands out in my brain the most. That’s the worst concert that comes to mind at the moment.

I’m not originally from Pittsburgh, but I’ve lived here my entire adult life, so it feels like home. I’ve met a lot a great people here and had a lot of great experiences, musically & otherwise. I consider myself a Pittsburgher at this point in my life.

Thanks, Matt. Seriously, ‘bludgeon-rock’ might be one of the coolest genre names I have ever heard.