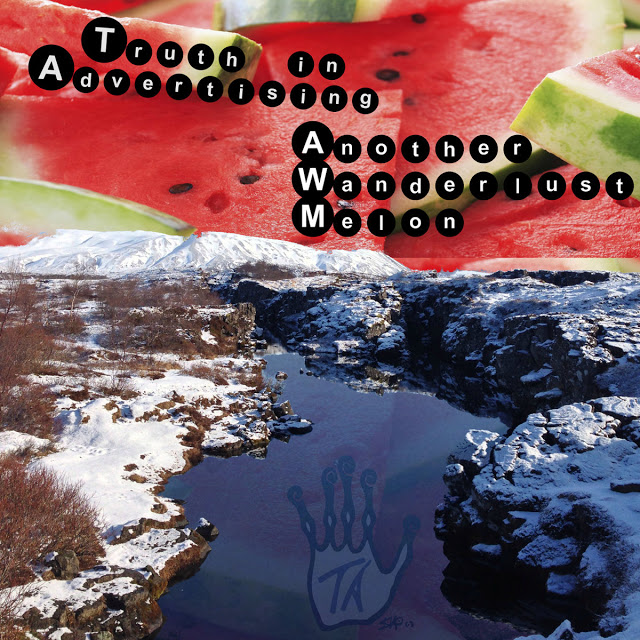 “Some people say there is no truth in advertising. They’re wrong. The truth is Truth in Advertising has been hanging around the Pittsburgh area since 1999. What started out as a group of friends hanging out and making each other laugh has evolved into a beloved acoustic act with two full-length albums, years of performing experience and a love song written for a cat.”

Truth in Advertising is a folk rock duo from Pittsburgh who have been performing on and off in the area for almost two decades. Their latest release from June is called Another Wanderlust Melon via Monkey Corner Records.The band is kinda quiet lately but expect some possible solo stuff next year. I want to thank Fred Betzner (Harmonica/Accordion/Vocals) and Seán O’Donnell (Guitar/Vocals) for taking the time to participate in this edition of First/Last.

Fred: In the Aeroplane Over the Sea, Neutral Milk Hotel.

Seán: Tough one. Contenders are Spiritualized’s Ladies and Gentlemen We Are Floating in Space, Blur’s 13, and Radiohead’s OK Computer. Time is relative, though, and so are my choices. Oh, and what Fred said.

Fred: Pure Guava, Ween. Seán: Amazing Grace by Spiritualized. Anything would be hard to top after Ladies and Gentlemen….

Fred: They Might Be Giants. Seán: Sparklehorse and Mercury Rev at Graffiti, 1999.

Fred: John Adams Conducts a Series of Discordant Notes he Strung Together While the Names of 9/11 Victims are Read Thereby Insulating it From Being Called Terrible at the PSO.

Seán: Devo, at the Amphitheater at Station Square in 2010, because I had center, front-row tickets and VIP passes to meet the band and they had to cancel the show.

Fred: I love this city, but if I had to pick the best thing The Pickle Barrel on Carson Street used to have ridiculously amazing fries. Then it apparently burned down. COINCIDENCE?!?!? WAKE UP SHEEPLE!

Thanks, fellas. Damn, that Devo story sucks, Seán. As a music fan, nothing is more frustrating than to be all psyched to see a particular band and have them cancel a gig. I’d rather see a terrible performance than not see one at all.