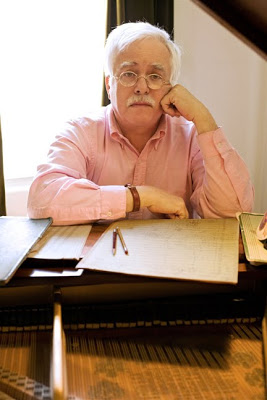 Van Dyke Parks is playing a show tonight at the Warhol Museum and he was so cool to participate in this installment of First/Last.

Thank you so much Mr. Parks. So that is what’s up with the water here!