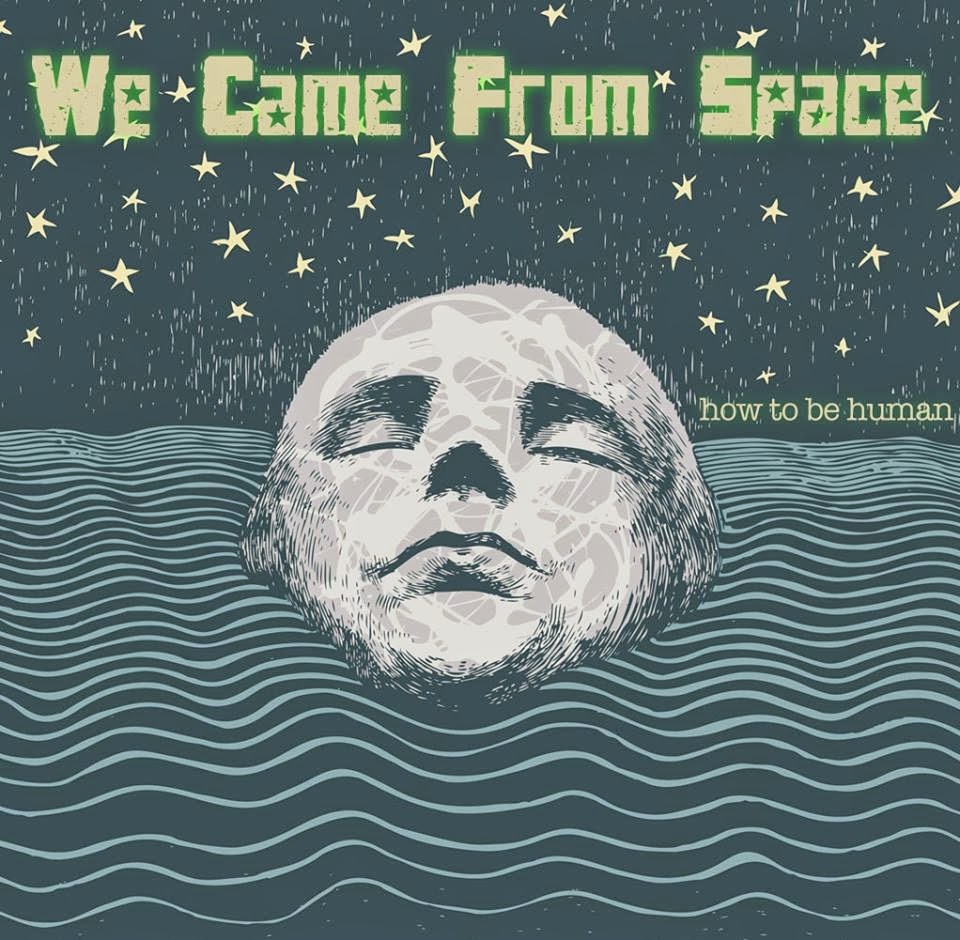 “We Came From Space is a small collective of super hero types. We Came From Space is flesh and blood guys that do what they can to bring a little light, heat, and volume to a sometimes dark, chilly, and silent world. We Came From Space uses loud rock and roll to generate righteous vibes and good time grooves! We are free thinkers in life and stand shoulder to shoulder in the certainty that MUSIC STILL MATTERS. It’s true! Someone’s just written it. We Came From Space doesn’t fly the flag of any particular musical genre (although the set list is REALLY light on country-opera) and are proud of the poppy, proggy, punky, rocky, songs we’ve written. Life has taught us that limitations are nothing if not ummm…. limiting. So, to that end, WCFS defies easy musical classification. If it rocks, it’s right. Nobody puts We Came From Space in a corner!! Each member contributes to the writing, arranging, and overall rocket sauce that keeps the heat on here at WCFS.”

Check out the Pittsburgh quartet at their official Website and Facebook. They recently released their debut record, “How to Be Human” and will be playing around town in the very near future. In fact, keep an eye out for some official ‘communication‘ in the days ahead. In the meantime, I want to thank Dave Buzard (Guitar/Vocals) for taking the time to participate in this edition of First/Last.