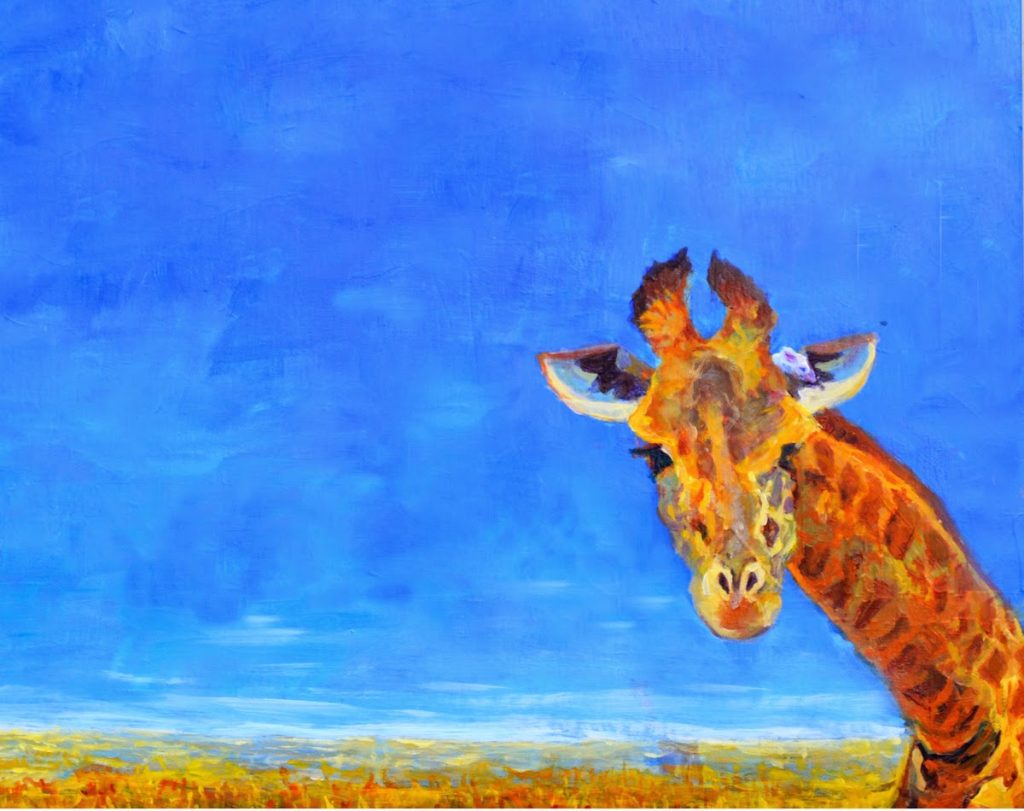 “Wicked Chief features a wide array of sounds and influences spanning across the music spectrum. No strangers to the Do It Yourself work-ethic and a “music first” mentality, the band plans to delve deep into touring and recording more extensively.”

Wicked Chief are an indie-rock band from Pittsburgh who’s excellent debut album “True Blue” was released last year. They are supporting friends of the blog Balloon Ride Fantasy tomorrow night (3/28) at the fantastic Pittsburgh Winery for their new album release. I want to thank Ben Armstrong (Bass/Vocals) for taking the time to participate in this edition of First/Last.