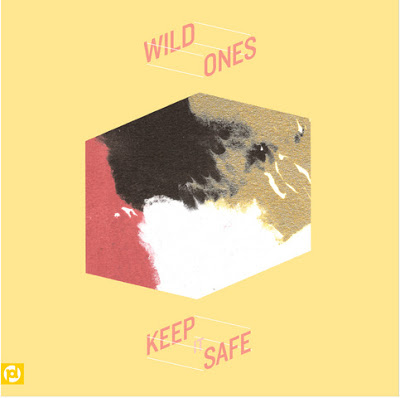 “Since its formation in 2010, Wild Ones has insisted on operating as a DIY collective. The band recorded and mixed its debut as a group (with help from engineer David Pollock). Sometimes considering each members’ opinion meant endless revisits and tweaks to the album’s tracks. The process was time-consuming, but it was also worth it. Most of Wild Ones’ debut was recorded in a two-story East Portland warehouse rehearsal space, where the band was surrounded on all sides by rock acts like Quasi and the Thermals. Wild Ones’ members come from vastly disparate musical backgrounds—guitarist Nick Vicario was a Portland punk icon long before he turned 18; bassist Max Stein is a classical composer—and all of their experiences inform pop music that is influenced by everything from german techno to American R&B. These are sounds that don’t usually come packaged together, but in the able hands of Wild Ones, they seem like a perfectly natural fit.”

Check out the band at their official Facebook, Tumblr, Instagram, Twitter, SoundCloud and BandCamp. Today we swing by Oregon on the Paste 50 States Project to visit the indie pop love of Wild Ones. The band’s debut, “Keep It Safe“, is available now via Party Damage Records. I want to thank lead vocalist Danielle Sullivan for taking the time to participate in this edition of First/Last.

Thanks, Danielle. I am really digging your album. A future Pittsburgh visit would be very much appreciated!