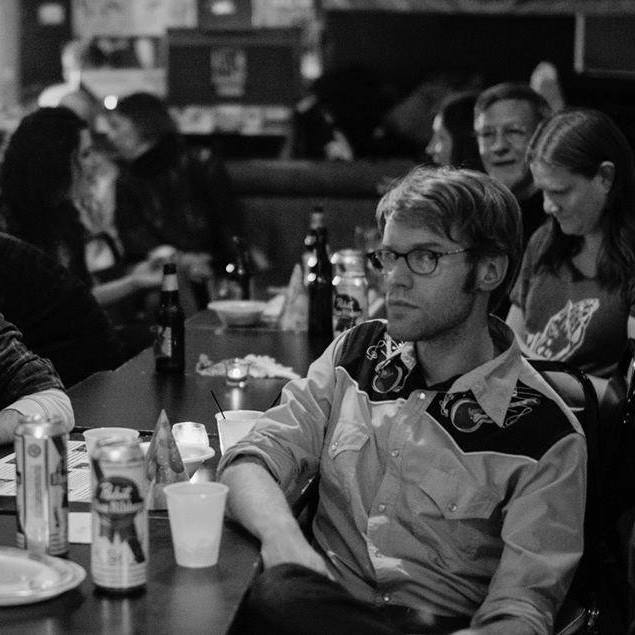 “The 11 songs featured on his pending debut, Strange Constellations, contain echoes of the hard won wit and wisdom of Loudon Wainwright, the guitar prowess of James Burton, and the tensile anger of a young Paul Westerberg. But crucially, Matheny’s is a new voice, marinated in tradition, but utterly idiosyncratic and entirely his own. For those fortunate several who have seen Matheny perform his indelible tunes live, there is no further need of proof. For those not yet in the know, see him at your next opportunity, and prepare to be floored.”

William Matheny is a singer-songwriter from nearby in West Virginia was just signed to my favorite label, Misra Records. His debut for the label entitled Strange Constellations arrives in February of 2017. A former member of the career spawning old faves of mine Southeast Engine, I want to thank William for taking the time to participate in this edition of First/Last. 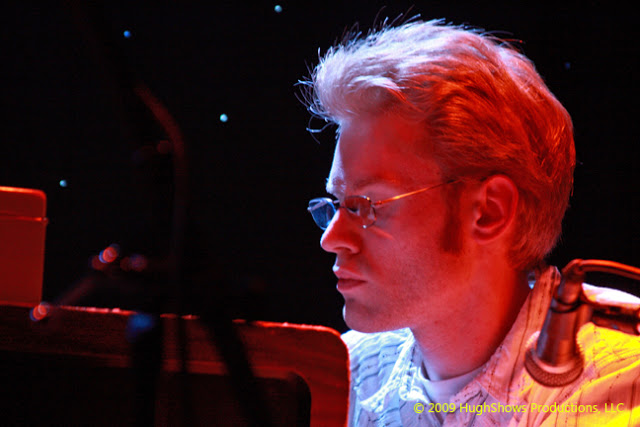 It was a double-disc live CD by Emerson, Lake and Palmer. For reasons that I may never completely understand, I was super into prog-rock as a 10 year old.

I just pre-ordered Hiss Golden Messenger’s Heart Like a Levee. I tell anyone who will listen that I think HGM is the best thing going today.

Bruce Springsteen’s The Wild, The Innocent and The E-Street Shuffle. I bought it on cassette at a gas station during the summer before my senior year of high school. I grew up in a very small place about 30 miles south of Morgantown, WV. Morgantown is a pretty typical college town and was the nearest place that had a music scene with clubs, bands and at that time, a couple record stores. I drove there nearly every evening to go to band practice, play at an open mic or just hang out.

I’d start listening to “The E Street Shuffle” when I left my parents’ house, side two always started when I made it to the interstate and the last notes of “New York City Serenade” would end when I made it to the parking lot where I would leave my car. It’s sort of like Dark Side of the Moon but instead of aligning with The Wizard of Oz, this album syncs perfectly with a 16 year old me driving around in a 1993 canary yellow Pontiac Sunbird. Musically speaking, they already sound like the best band in the world while still sounding like a group that could be practicing in a basement down the street.

It isn’t my vote for “best album ever” or even “best Bruce Springsteen album,” but it’s certainly the record that I’ve listened to more than any other and has brought me the most amount of pure enjoyment. I’ve definitely bored many an unsuspecting afterparty by talking about it ad nauseam.

The “most disappointing” album is Television’s Marquee Moon because it renders everything else inconsequential.

Eric Clapton, Pittsburgh Civic Arena, August 1992. This was an 8th birthday present from my parents. EC wore a white tux and opened with “White Room.”

Not counting bands that we’ve played shows with recently, Bob Dylan and Mavis Staples in Canandaigua, NY. Mavis sounded amazing and Zimmy was doing his anti-Sinatra act. It was great.

The Evens at the Blue Moose Cafe, Morgantown, WV, May or June 2004. Incredibly inspiring on every level and I gave Ian MacKaye a hug he totally didn’t want.

The Marshall Tucker Band, Mannington District Fair, Mannington, WV, August 2000. As I said earlier, I grew up in a very small town.

Pittsburgh’s great. I have a lot of friends there and my label’s here, so I’m a bit biased.

Thanks, Bill. Long time, man. Looking forward to the album. Let me know if you swing by Pittsbutgh for a show.