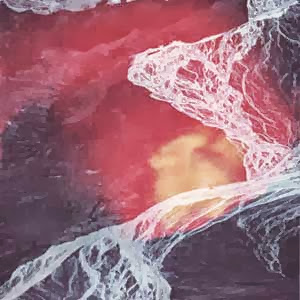 “Wires.Under.Tension is a duo based in The South Bronx. Combining homegrown audio sampling instruments with ferocious beats and adventurous orchestration, WUT’s angular gymnastics reflect the raw imagery of their home turf. Multi-instrumentalist Christopher Tignor switches dexterously between violin and the rest of the arsenal while Theo Metz extracts brutal truths from the kit. Together WUT is rethinking what instrumental music can be about when musicianship and restless experimentation rule the scene.”

Check out the band at their official Website, Facebook and Twitter. The band stops in Pittsburgh tomorrow at Garfield Artworks supporting their latest effort, “Light Science” via Western Vinyl. I want to thank Christopher Tignor (Multi-Instrumentals) for taking a few to participate in this edition of First/Last.