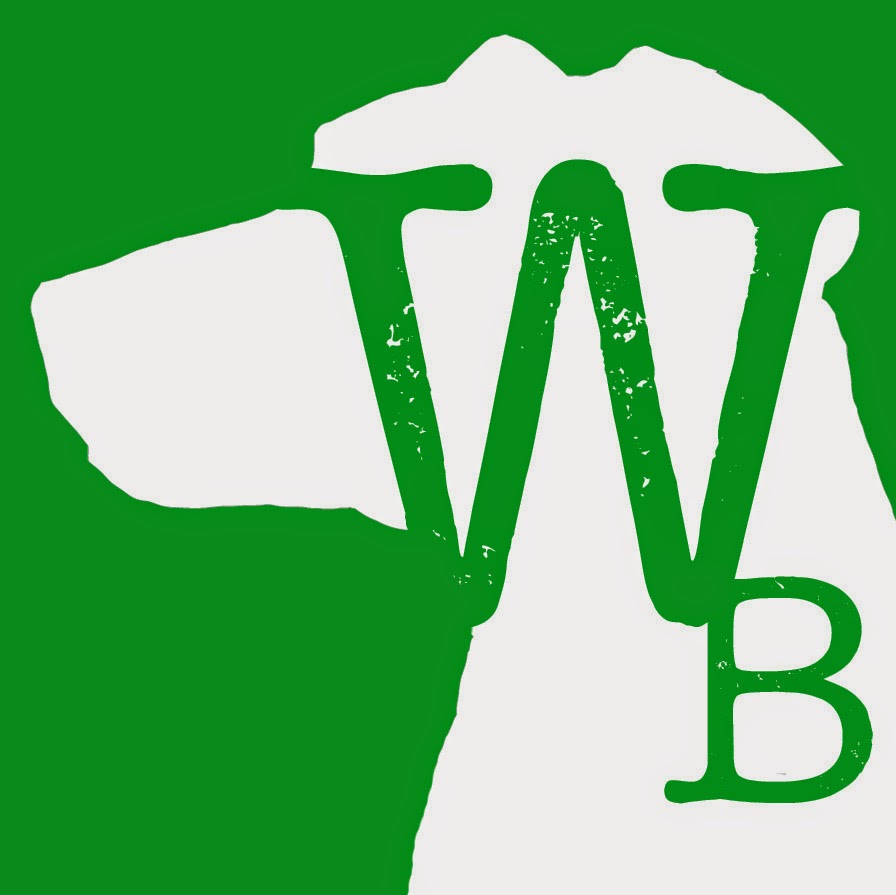 Working Breed is a Pittsburgh indie band who throw the sink at any definable genre and come up with their own unique (and awesome) sound. Get a taste by checking out their first EP “METHOD: observation“. This is the rare band that can play a three plus hour set and not have to repeat songs… believe me, I have seen them do it. They will play a ‘regular’ set this Wednesday (5/6) at Howler’s with fellow blog faves Pete Bush & the Hoi Polloi and Black Little Birds. I want to thank Chelsea Lynn Attwood (Guitar/Keys/Vocals) for taking the time to participate in this edition of First/Last. 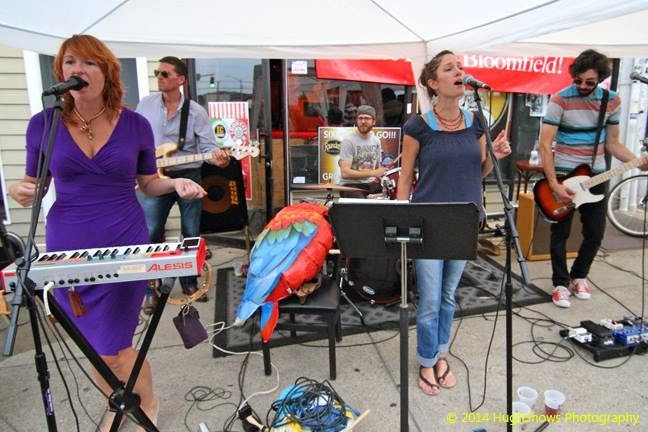 The first album I ever bought was The Who, “Tommy”. I rawked that rock opera so hard. I thought I was a pinball wizard.

Andrew Bird, “Things Are Really Great Here, Aren’t They…” I’ve always been mesmerized by his style. The way he melds his words and vocals into the music itself has been an inspiration to my writing process. There are times that the tones in his voice and his violin are indistinguishable from each other. It’s a good one.

I have toiled over this question at times to try to whittle it down to one favorite album… and I usually end up opting for the ‘High Fidelity’ approach (top 5). There are so many different reasons that I love an album. There are those albums that I have obsessed over and had to listen to on repeat because of what it did for me at that particular time in my life. There are the albums that I grew up listening to from the womb and know every nuance and change almost instinctively. There are also the distinctions between music genres that are important to me because of my musical ADHD… going from folk in its many forms, to 60s psychedelic rock, to the 80s and then again 2000’s New Wave, French acoustic reggae, to early R&B and hip hop, the list of interests and obsessions go on. So, if I had to choose one album that no matter where I am in my life… from the darkest moments, to the excitement of change, from my understanding of love and the world around me as a teen to where I am in my thirties… it would have to be Joni Mitchell, “Blue”. There is a feeling that the stories she has created within every song on this album have been written for me and only me in such an intimate way. Her vocal range and vocal melodies put me in a state of awe every time I listen to it. My favorite album.

Weezer, “The Green Album”. “The Blue Album” was pretty amazing but “Pinkerton” was on repeat through most of my life. I loved this 90s rock band and all of their quirky nerdiness. I had some real moments of wishing I was the half-Japanese girl that did it to them every time. I remember talking to my brother about how excited we were that they were finally coming out with a new album. I remember going down to the Music Oasis the day it came out, we put it on in the parking lot, and we literally heard the wah wah wahhhhh come out of the speakers. I was so disappointed. It only got worse after that. Didn’t they do a State Farm Insurance commercial recently? Gross. As an honorary mention… Zwan, “Mary Star of the Sea”. What was the deal with that move Billy Corgan?

The first concert I ever attended with my parents was James Taylor.I think I slept through the whole thing… so sad. The first solo concert I attended was No Doubt, the ‘Tragic Kingdom Tour’. I was star struck and so very much in seventh grade. I think I started wearing plaid pants afterthat day.

Talib Kweli with Rapsody and Jasiri X. It was a concert put on by the Pittsburgh hip hop collective and OneHood Academy, at the Kelly Strayhorn theater. Pretty amazing energy and positivity in the air there. It was also cool to have seen Rapsody before her big debut as the only featured artist on Kendrick Lamar’s latest album.

Another question with too many answers. So I will say the first ones that came up for me… David Byrne toured after his album called “Look into the Eyeball”. Blew my mind. What a show to have experienced by one of the most prolific and innovative artists out there. Summer time, outside, barefoot.

The second one that comes up for me is The Flaming Lips. If you didn’t have the opportunity to see them before they have apparently gotten “tired”, (I have yet to prove this, only have read reviews of their more recent shows) then you have missed out on a wild circus ride of shows. People dressed up as animals, oversized balloons all over the crowd, wild psychedelic videos, what a ride!

I really hate to say this, being that I hold a lot of his music and writing up on a pedestal as some of the best, but Bob Dylan. Twice. There I said it. He needs to stop charging people to see his shows. Best to leave it to the old record player. Which I think everyone should experience at one point in their lives.

I have had an ever changing attitude toward Pittsburgh. I was born here, and despite some extended trips away and living away for a time or two, I have mostly made this my home as a young, and now “official” adult. I will go ahead and speak for a lot of 412-ers of my generation who have gone through loathing, then loving, then loathing, then loving again. And then loving again. There is something about the place that does draw you back… the people. There is something about the ability to strike up a conversation with someone at the grocery store, or bar, or restaurant, or any random place and time, and you will create a friendship, create a whole new idea, bring someone into a new project that is just starting up, that is unlike any other place I’ve spent time. Maybe it’s called community. Maybe it’s called blue collared roots, or grass roots, or maybe it’s just being real. Whatever it is called, there is a sense that no matter where you go in this town, you will inevitably feel at home.

Thanks, Chelsea. I must admit, I am not familiar with that Byrne album… gonna have to check it out based on your glowing recommendation.