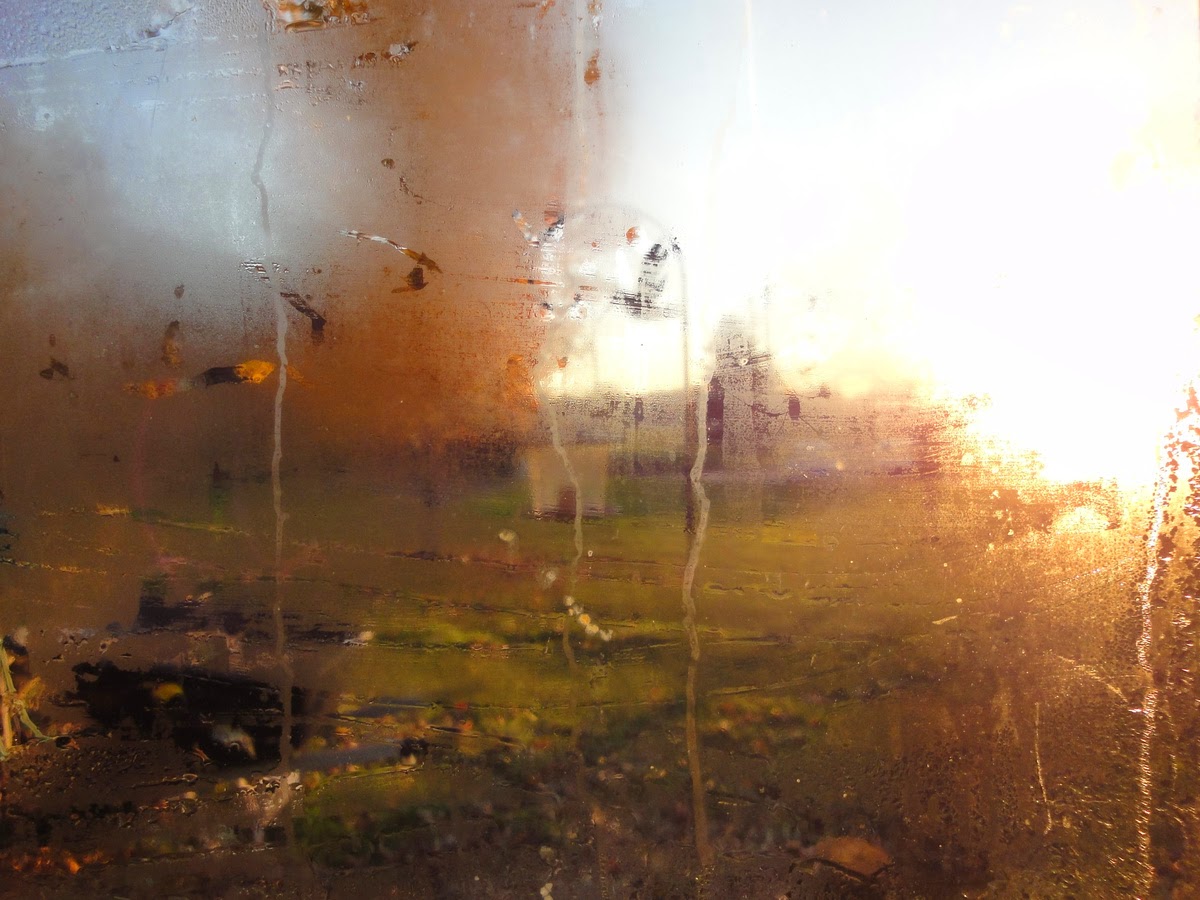 Yarn Wallows is a Pittsburgh ‘groove-happy singalong’ band. I am honored to have them help me celebrate ten years of HughShows today and want to thank Zach Dow (Guitar/Vocals) for taking the time to participate in this edition of First/Last.

I’m not sure what the first album was that I bought but I remember discovering The Beatles “Abbey Road” and “White Album” in my parents vinyl collection in high school. That marked a significant turning point for me, musically.

I don’t know that I could pick an all-time favorite. If I could only keep a few I’d say The Beatles “White Album”, Radiohead’s “Kid A”, Steve Reich’s “Music for 18 Musicians”, Rage Against the Machine’s “Battle of Los Angeles” and Sigur Ros “Untitled”.

That’s a difficult question to answer for me. There are a number of albums that I used to enjoy that are now a disappointment to listen to. They still hold some nostalgic significance and it can be fun to listen to them but I think as I/we grow and mature it’s easy to let go of some of those early music “crushes”. In general, I think the idea of creating an album has subsided in the mainstream which means most full-length albums you don’t have to go searching for are going to be somewhat disappointing. This doesn’t really answer your question. At the end of the day, your own work is going to be the most disappointing because, eventually, the same thing happens. You’re really proud of it and then you grow out of it and want to do something that’s more representative of where you are now musically and as a person. It’s a never ending cycle.

It’s a close call between Tune-Yards in Pittsburgh and Sufjan Stevens at the Beacon Theater in New York.

Dave Matthews Band in Buffalo, NY. The concert was at the Sabres Stadium and we got free tickets from a family friend who worked for Adelphia, a since failed cable company whose HQ was in Coudersport, PA where we’re all from. We had box seats and it was stuffy and I guess I’ll just never get the whole thing with DMB. They played well, though. Maybe it was just me.

The first summer I moved here, our old band The Slant moved into a house together and recorded an album there on our own. Things get complicated quickly in such tight quarters but that summer was a blast. I’ve also worked as a teacher in Pittsburgh for the last 3 years which has been a challenging and rewarding experience.

Thanks, Zach. I also am a teacher in Pittsburgh and I couldn’t have asked for a more fulfilling, honorable career!