Image Of The Day-“Cardinal Song” 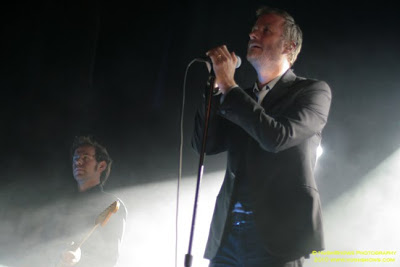 I was on assignment for WYEP and probably wouldn’t have been there without that excuse. Don’t get me wrong, I don’t hate this band, I just don’t particularly like them. I have tried several times to discover what a lot of other people seem to enjoy about them but so far, nothing. Their fans REALLY love them, which is cool and all, just don’t count me among them. They mentioned from the stage that they played in a little club (Club Cafe, that is) in Pittsburgh before they graduated to larger halls and if I did catch them way back when, maybe I would be into them more? I dunno. I got to file this band (along with Sufjan Stevens, The Decemberists, and Vampire Weekend) in the category of “I don’t get it?” More photos here. 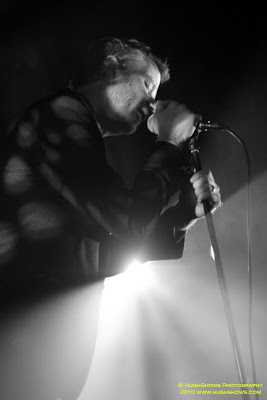 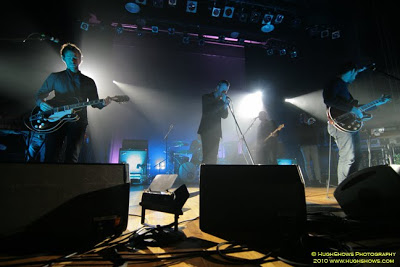