Image of the Day-“Heads Roll Off” 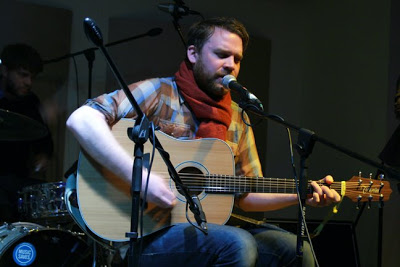 Southside From the excellent interview segment conducted by Cindy, there was no question to who the band really is. Frontman Scott Hutchinson started the band as a solo performer and remains the group’s leader. He even went so far as to implore the audience members to step up to join the band as the new drummer to replace his brother. Ah, you gotta love brotherly ribbing. 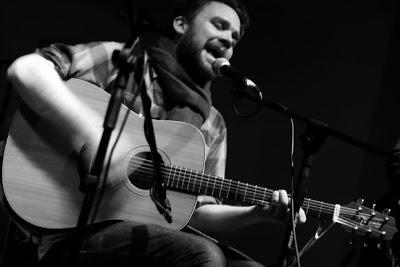 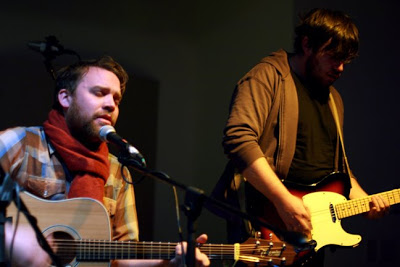 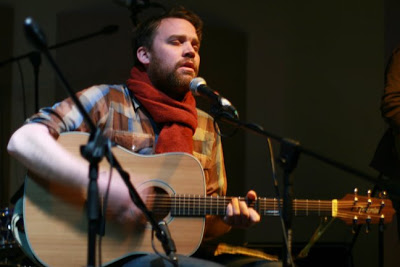