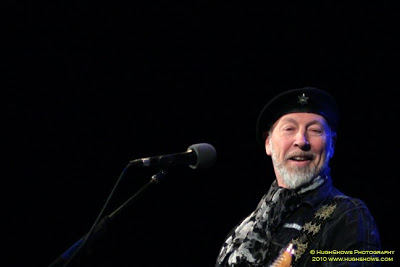 It’s amazes me how many great shows I have seen this year. Among the top of the list is this one. I have seen him before but was floored of how good he and his band sounded. He played his entire new album straight through and then a set of ‘hits’. Usually I would be a little weary of such a show but his new stuff sounded just as great as the old. I am so glad I saw this show. As Rosemary stated in her introduction, she was jealous of the first timers in the audience who never saw him before. Well put. More photos here.