Image of the Day-“Killer Of The One” 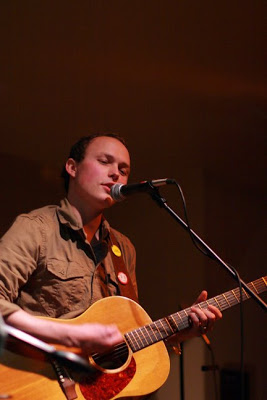 I barely caught this band (half a song?) due to my tardiness at The YEP Summer Fest opening for Old 97’s. I have been hearing some buzz about them and was meaning to catch them sooner rather than later. Keys babe Megan dropped me a line after viewing this very blog and graciously sent some music my way. After listening to their great debut full length, I knew I had to see them. This Third Thursday gig was the perfect opportunity. They played a fantastic set to an enthusiastic crowd. I have to go to these more often. More tomorrow. 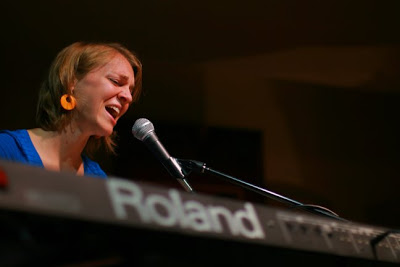 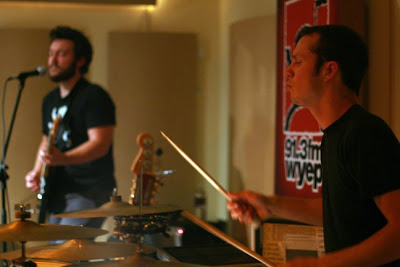 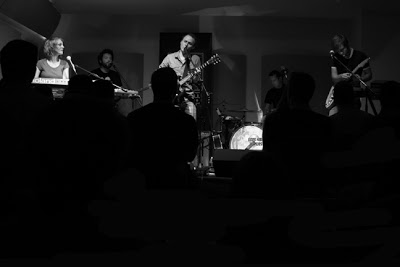