Image Of The Day-“The Moth” 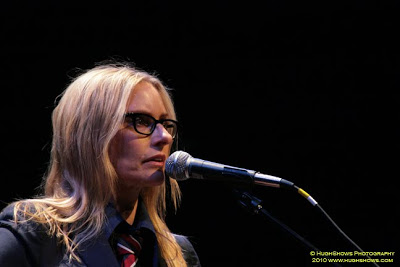 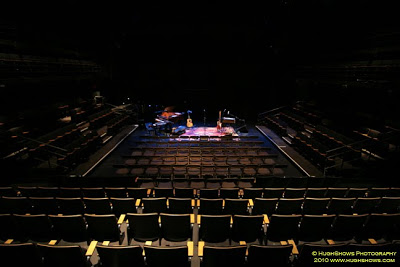 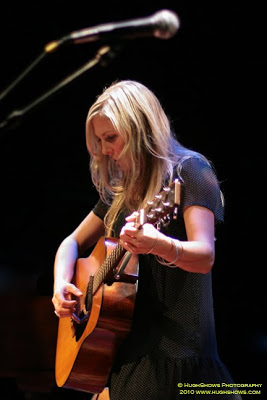 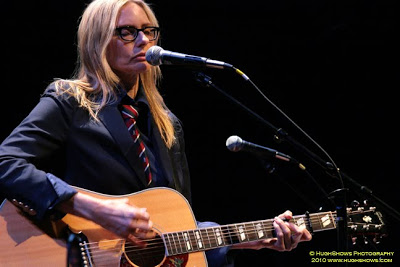 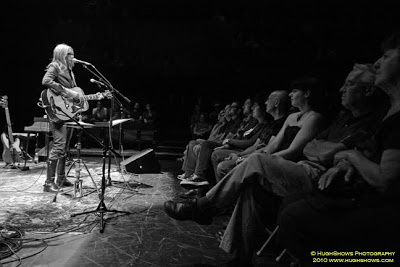