Image of the Day-“Old Old Fashioned” 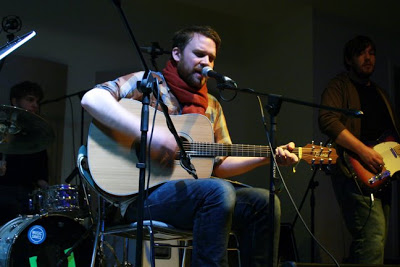 Why did I miss this show from the previous night? These guys are incredibly good. I met Grant outside the studio smoking a butt and gave him my portrait of the Brothers Hutchinson and he loved it. Later, him and Scott said they were going to give it to their Mum! Sweet.

YEP is seriously getting some good bands to play in the studio as of late. I think it might have to do with a certain DJ there who has killer taste in music?!? Just sayin’. I’ll have more tomorrow but there are more pictures here. 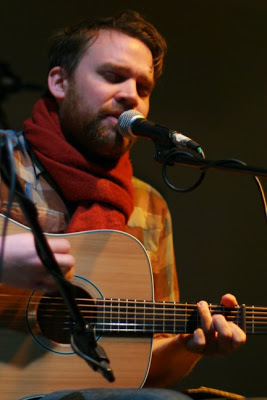 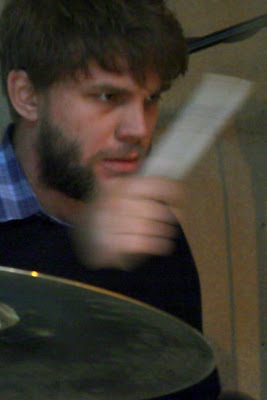 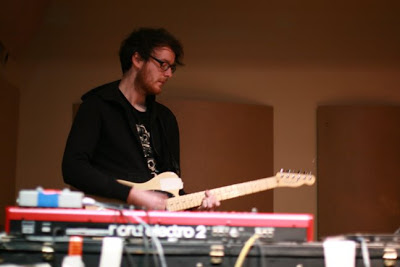