Image Of The Day-“So What If We’re Outta Tune” 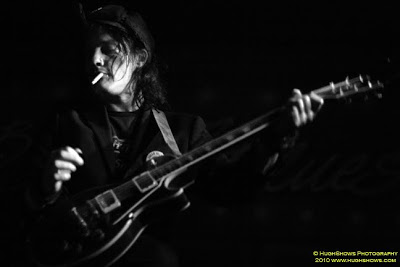 I can’t believe it’s been 4 1/2 years since I last saw Marah. They have been to town since then but for some reason I couldn’t make the shows. It was strange not seeing Serge in the band and even though the band was rocking, there inevitably was a touch of sadness that permeated the festivities. They are not the same band as they once were and hopefully they soldier on and I can get over whatever feelings I have to appreciate the rock machine that they are now. Blah, blah, blah. It’s rock and roll. They smoked. ‘Nuff said.