Image Of The Day-“True Colors” 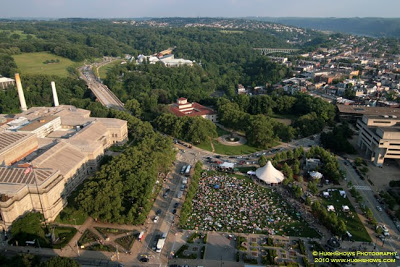 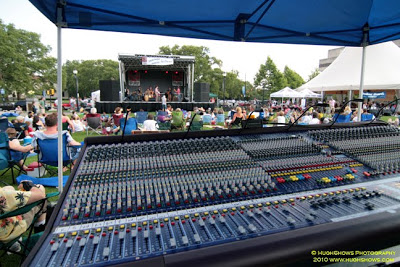 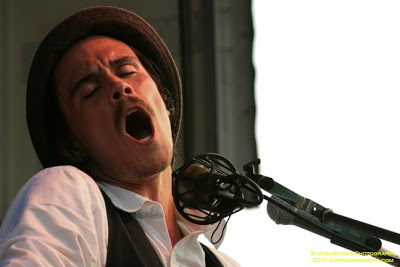 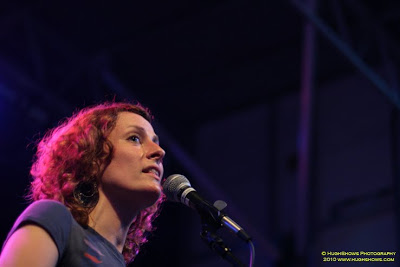 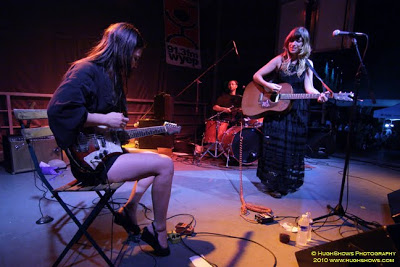 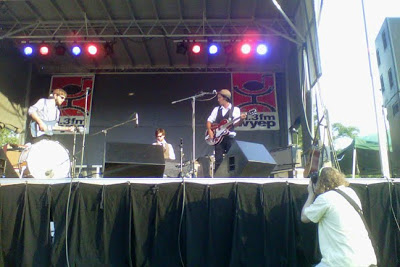