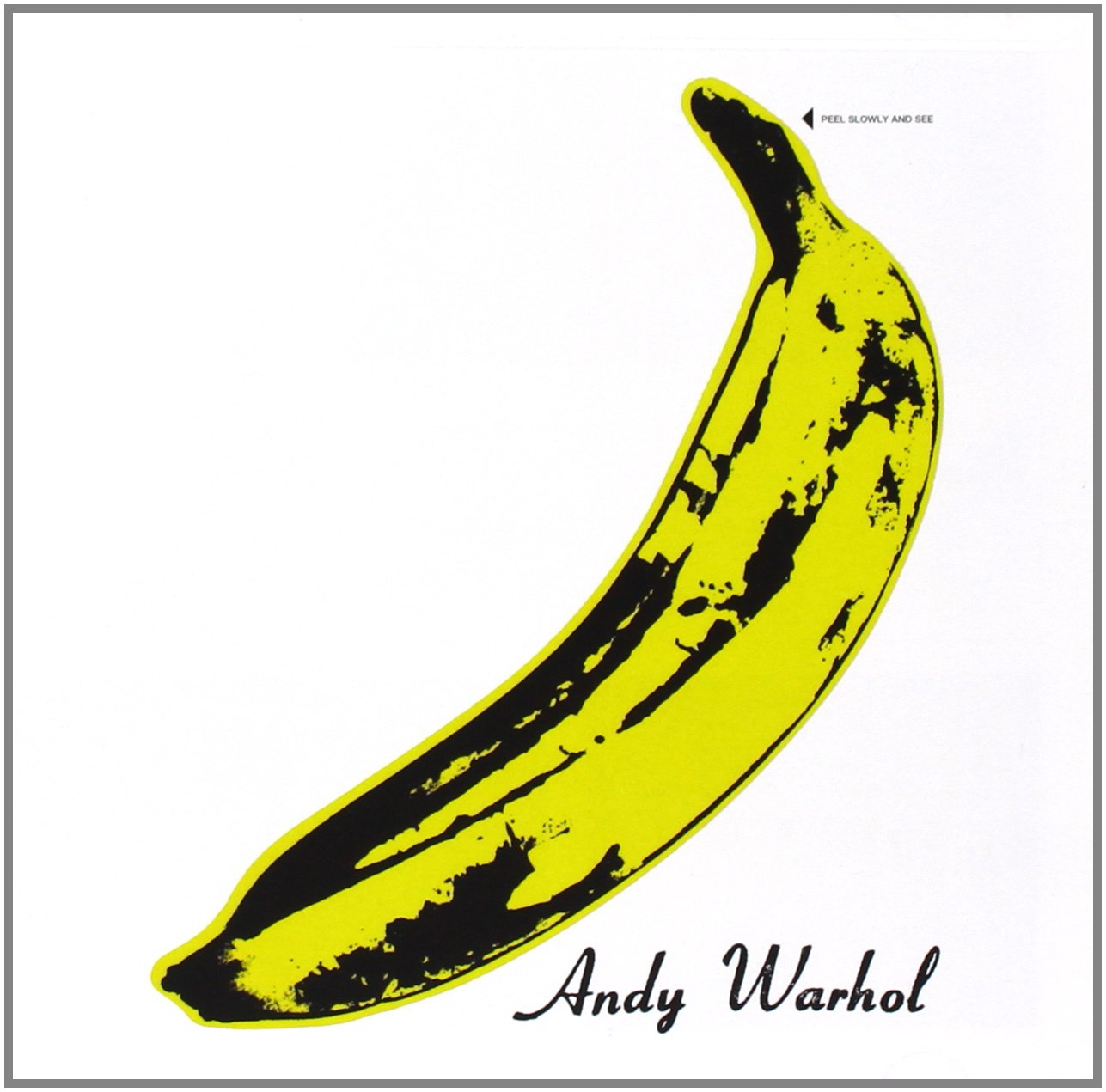 Local Connection: Born in Pittsburgh in 1928

Did you know? Andy Warhol was credited as a co-producer on the album (with Tom Wilson) but besides designing the groundbreaking cover art, bringing together the Velvets and Nico, and paying for the recording sessions, his contribution to the music was minimal at best. According to John Cale, Warhol came to the studio a couple times and either said nothing or “Oooh, that’s fantastic!”