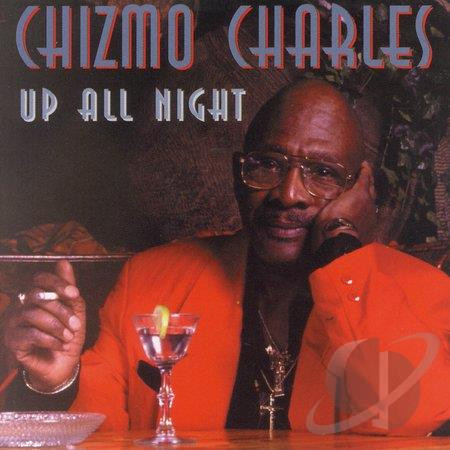 Album: Up All Night

Local Connection: Born in Pittsburgh in 1928

Did you know?  Chizmo Charles began singing in the 1950’s but did not release his first solo album until 1999 at age 70