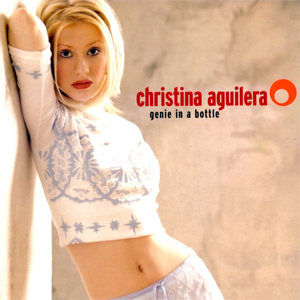 Song: “Genie in a Bottle”

Local Connection: Moved to Pittsburgh in 1986 at age 6

Did you know? Christina Aguilera’s debut, self-titled album debuted at number one on the Billboard charts and she won Best New Artist at the Grammy Awards